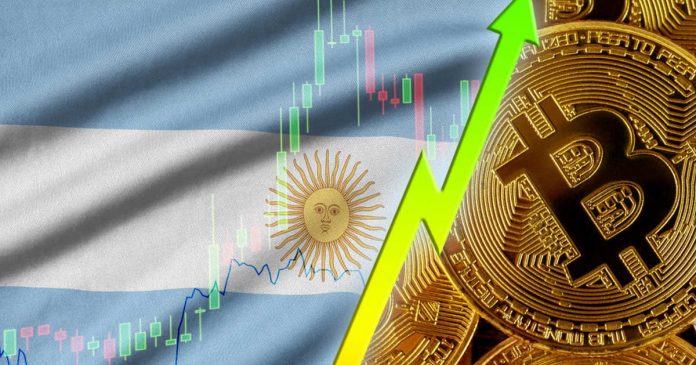 In volatile economies, like Argentina, Bitcoin has often been used as an alternative to fiat. Recently, the local price of BTC hit an all-time high.

The Argentian economy is in shambles. During the last 12 months, the country’s currency peso lost more than 50% against the American dollar. According to the Organisation for Economic Cooperation and Development, the Argentian GDP will contract by 1,8% in 2019. In such an environment, it is hardly a surprise that Argentinians are turning to BTC, especially ahead of this year’s presidential election that might deepen the country’s political crisis.

According to the UK-based Financial Times, the local price of BTC has reached 394,000 pesos, an all-time high. The newspaper points out that it “has surged even beyond the records seen before prices in the cryptocurrency collapsed in December 2017.”

However, Argentinians do not seem to be concerned about BTC’s “notorious” (as FT describes it) volatility. In his tweet, a Mexican investor, Josu San Martin, explained why. He said that even those who had bought BTC in late 2017 would have been better off than storing it in an Argentian bank. So much for the government-backed currency.

If an Argentinian had bought Bitcoin at the highest point of the "biggest bubble in history", in 2017, he would have been better off than leaving his money in his Argentinian bank account. So tell me again how Bitcoin is a horrible store of value. pic.twitter.com/55YuAi9vD4

The choice is clear

In a world marred by all sorts of imperfections, BTC indeed appears to be a ray of light. Some observers pointed out that it can help tackle corruption, which is rampant in countries like Argentina. A farfetched suggestion, it still shows that BTC’s potential in financially weak countries is big, especially when it comes to preserving the value of money. Last year, Altcoin Buzz reported that Venezuelans, who live in a hyperinflated economy,  turned to BTC. So did the Turkish and the Ugandians.

Nothing suggests that the trend will fade away anywhere soon. Firstly, because none of the mentioned countries have turned the tide: they all remain corrupt and financially fragile. Venezuela, for example, has recently witnessed a coup attempt, which failed to topple its authoritarian leader Maduro.

Secondly, the market is on the rise. Over the past month, BTC and altcoins have seen a major pump, attracting more investors. Currently, Bitcoin is trading at $8,718, while ETH is floating around $266. Many analysts believe that this is not the end, suggesting, for example, that BTC will soon hit $50,000. 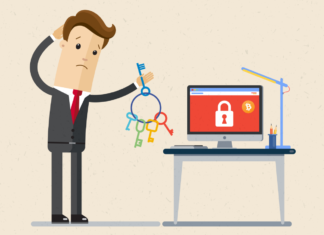 Here is the Best Reason Why You Should Finally Get a...

Lesia Dubenko - December 10, 2018 0
Having a bad day? Do not worry: There are people out there who are doing worse. Kerem Albayrak, a Turkish crypto enthusiast, will tell...