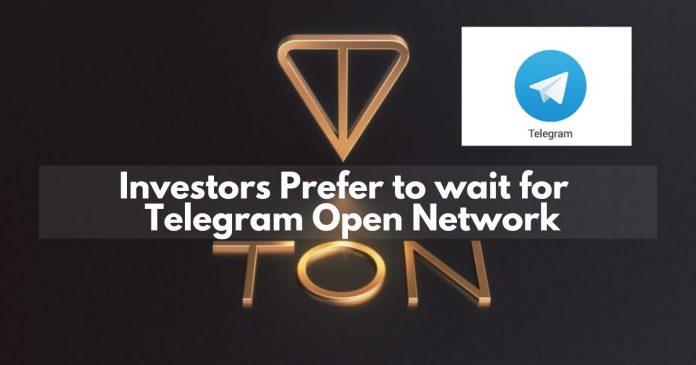 According to reports, TON is safe for now. The investors are willing to wait until April and not ask for a refund. Therefore, Telegram can use about $80 million of the attracted $1.7 billion investment until April.

This move shows that the investors are confident about the project. And are not afraid of the obstacles.

To remind, the social media giant sent a proposal to the investors either to wait or refund them when the SEC halted their launch.

A court hearing in February

Presently, Telegram is awaiting a court hearing scheduled for February 18-19. At this point, Telegram representatives need a court ruling that would prove that Gram is not a security.

Last week, Telegram also sent another letter to its investors. Therefore, asking them to qualify the postponement of the hearing from October to February as positive. The letter read, “The February hearings differ from those scheduled for October 24. Majorly because they only consider the possible postponement of the launch of the platform.” Furthermore, they explained that they can make effective use of the time. Thus, at February’s hearing Telegram’s position can be presented and supported as much as possible.

Earlier this month, reports revealed a “force majeure” clause in Telegram’s purchase agreement. It involved reasons concerning Telegram’s pledge to return money to investors in the case of a delay. Interestingly, a leaked copy of the document revealed that the force majeure clause encompasses natural disasters. As well as terrorist threats, the eruption of war and legal or regulatory actions on the part of the authorities. 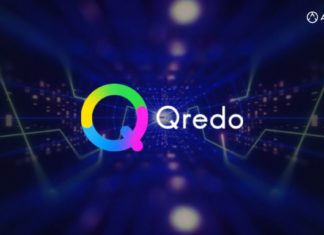 Martin Young - May 9, 2022 0
Cross-chain settlement platform, Qredo, has had a productive month despite the market downturn. The decentralized custody network released its latest monthly update over the weekend....