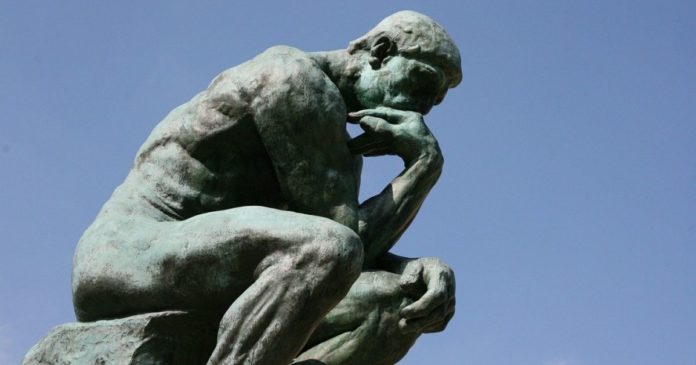 Recent shenanigans at Uniswap have raised further questions regarding the true nature of decentralized autonomous organizations in the crypto industry.

By design, a DAO should be automated and decentralized, acting without a typical management structure or board of directors. However, that does not appear to be the case with some of the larger DeFi protocols currently operating.

Most of them have governance-based systems that use tokens to measure proposal and voting power. For some of the leading protocols, it appears that a small minority of big bag holders sway more influence over the entire system than the rest combined.

It would be safe to assume then that these governance structures still mirror the forms of shareholder governance used by most public corporations. In other words, they are not decentralized.

A prime example of this has been unfolding this week. Back in May, the Harvard Law Blockchain and Fintech Initiative (HLBFI) launched a Uniswap governance proposal for the creation of a DeFi Education Fund (DEF). The fund would have an allocation of one million UNI tokens. Such funds would support educational initiatives and political lobbying for the DeFi sector. The HLBFI was one of the dominant forces in the vote, holding 25% of the votes required for a quorum.

The vote passed, and the fund was created. This week, contrary to its pledge to liquidate UNI funds over a four-year period, the DEF sold 500,000 tokens for 10.2 million USDC. As a result, UNI prices have dumped 17% since Monday, and industry observers have demanded more transparency.

One of the primary advocates for real decentralization, Chris Blec, filed a letter of his own to the Uniswap governance forum asking some critical questions about the proceedings. On July 14, Uniswap’s founder, Hayden Adams, had blocked his Twitter account.

The latest $UNI development is not very promising. So unfortunate that it has to be this way. pic.twitter.com/w9WRAgw3j4

It is not the first time Uniswap governance has come into question. Its first-ever vote in October 2020 was for a proposal to reduce the number of votes required for a quorum and further centralize the process.

This would grant more than half the entire voting power to just two entities: Dharma and Gauntlet. Of course, both entities voted in favor of it.

Other major DeFi protocols such as Compound Finance also have a few top-heavy token holders that sway much more influence over voting than the majority. Those with heavy VC investment are also governed at the whim of the big bag holders that scooped up millions of tokens during closed-door sales.

DeFi protocols cannot really be considered decentralized if their governance systems are controlled by a minority of whales. This is akin to a board of directors or top shareholders controlling a corporation. 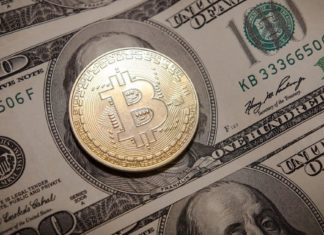 Token Standards, What Are They?