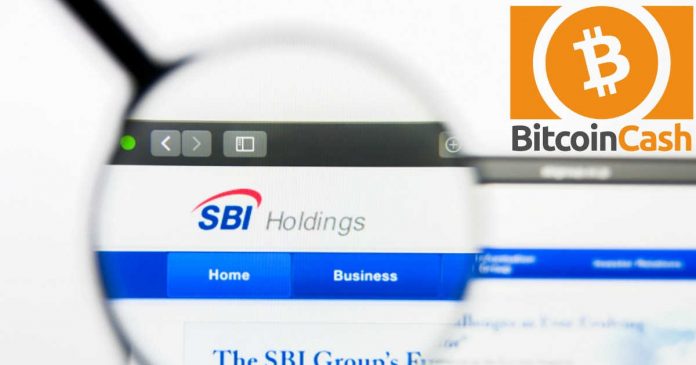 SBI Holdings, the Japanese financial services giant, has recently delisted Bitcoin Cash. It claims that the decision of multiple exchanges to ditch Craig Wright’s BSV is irrelevant in this case.

Recently, a number of exchanges, including Binance and Kraken have delisted Craig Wright’s creation BSV. The decision was prompted by Wright’s attempts to sue the crypto realm for ridiculing his claim to be Satoshi Nakamoto.

Concurrently, SBI Holdings has recently announced that it will remove Bitcoin Cash (BCH). To remind, BSV is a hard fork of BCH and its creation in 2018 significantly drove down the price of BCH and BTC.

The peculiar detail in this story is that SBI Holdings happens to closely cooperate with Wright. This made some wonder whether there is a connection between the two delistings. Naturally, the Japanese company vigorously denies such a claim At the same time, it acknowledges its business links with Wright.

“It is true that we do have a business relationship with Mr. Craig Wright through our partnership with nChain. However, our decision to delist Bitcoin Cash (ABC) is unrelated to the delisting of Bitcoin SV by several non-Japanese exchanges.”

SBI emphasizes that BCH’s removal is nothing more than a coincidence. It claims that prior to it it had held extensive talks with the Japanese Virtual Currencies Exchange Association.

The company also cited the decreasing market cap of the Bitcoin Cash, which is responsible for the “51 percent attack”, as a reason for its removal. SBI pointed out:

“This material is not part of the rules for the management system of virtual currency-related information of Japan Virtual Currency Exchange Business Association.”

Too cozy with Mr. Wright?

However, Wright’s close relations with Yoshitaka Kitao, CEO and representative director of SBI Holdings, are making some doubt the true nature of this decision. Kitao has previously criticized BCH hardfork and cozied up to Wright. The latter happens to characterize him as “a friend and man I respect a lot.”

To find out more about Wright’s ‘I am Nakamoto’ drama, make sure to read these articles — ‘A Case for Mr. Satoshi Nakamoto and (not for) Craig Wright’ and ‘Elon Musk Joins In Anti-Craig Wright Rally. What’s His Safe Word?’ 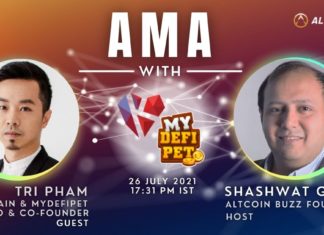 David Abel - August 1, 2021 0
Taking a look at both KardiaChain and MyDeFiPet, it’s important to note that KardiaChain is a blockchain system designed to aid the connection of...

Top Movers on the Arbitrum Ecosystem

Everything About Algorand Wallet. Part 1