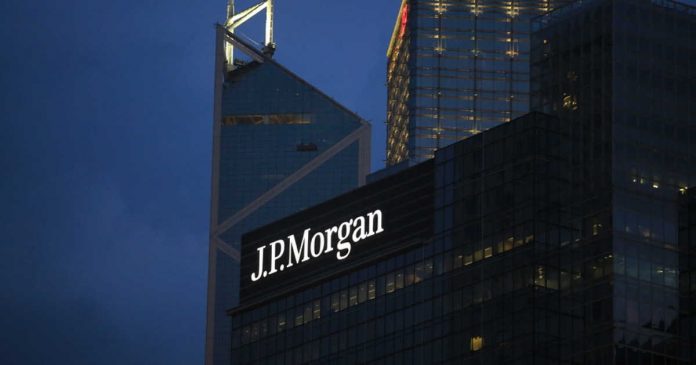 JP Morgan Chase, the American financial giant, is planning to use blockchain to improve global payments.

The Wall Street behemoth is set to add new features to the blockchain-based Interbank Information Network (IIN) used by 220 banks around the world. Launched in 2017, IIN’s original goal was to reduce delays in processing time and show payments data in real time. Now, it wants to help cut the number of payments rejected because of errors. Currently, it takes days to correct payment errors, for example, wrong sort codes, account numbers and addresses. And that has to change.

In an interview with the Financial Times, John Hunter, JPM’s head of global clearing, said:

“Banks straight through processing rates are in the mid-80s to mid-90s. It’s that gap — the 5 to 20 percent of payments — that have to be assessed by operations where we’re trying to alleviate some of that pain.”

The new blockchain-powered feature is set to tackle this. Its release will take place this fall.

Concurrently, JPM is also willing to engage more fintech firms by providing them a sandbox for developing applications. The developers can gain access to data modeling, file transfers and secure messaging.

According to Hunter, this could help startups to remove any obstacles.

“Developers only need to bring their intellect.”

JPM’s latest initiative is hardly surprising. In February, the bank announced the launch of its own stablecoin, JPM coin, the goal of which is to instantly settle payments between institutional clients. Already then CNBC made it clear that JP Morgan is preparing for a blockchain-powered future. And it seems like the media outlet was right in its assessment.

“JPMorgan Coin could be internal, could be commercial, it could one day be consumer.”

In either case, one thing is clear: J.P. Morgan is among the most vociferous Wall Street adopters of crypto and blockchain. It is a matter of time before others will follow. 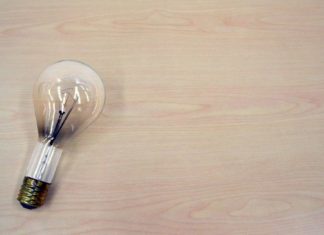 David Abel - November 14, 2020 0
Infura, an Ethereum infrastructure provider, faced a service outage for a short time recently. On the 11th of November, the Infura status page stated that,...