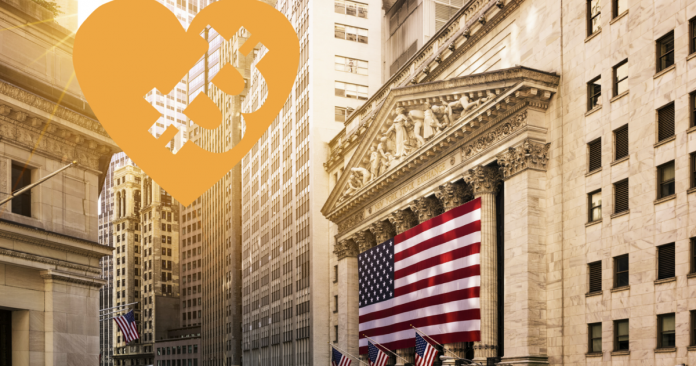 According to a recent article by Bloomberg, based on a report by JPMorgan, institutional investors presumably have a greater impact on the Bitcoin price than many people might believe.

JPMorgan strategists, led by Nikolaos Panigirtzoglou, published a report last Friday with information about the financial situation of the cryptocurrency market. Based on data from CoinMarketCap, JPMorgan states that the gap is closing between retail and institutional Bitcoin trading volumes.

JPMorgan concluded in the report:

“The overstatement of trading volumes by cryptocurrency exchanges, and by implication the understatement of the importance of listed futures, suggests that market structure has likely changed considerably since the previous spike in Bitcoin prices in end-2017 with a greater influence from institutional investors.”

The data suggests that the importance of Bitcoin futures has been very understated over recent months. Panigirtzoglou wrote:

“The importance of the listed futures market has been significantly understated. The report by Bitwise credits the traded futures as an important development in allowing short exposures that enabled arbitrageurs in properly engaging in arbitrage, and that the futures share of spot Bitcoin volumes increased sharply in April/May.”

The data is showing that the institutional influence via futures is growing. In the first quarter of 2019, the futures volumes saw a monthly average of $1.8 billion, while the volume in April increased significantly to $5.5 billion. 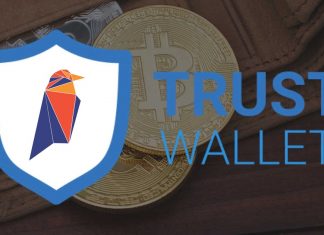