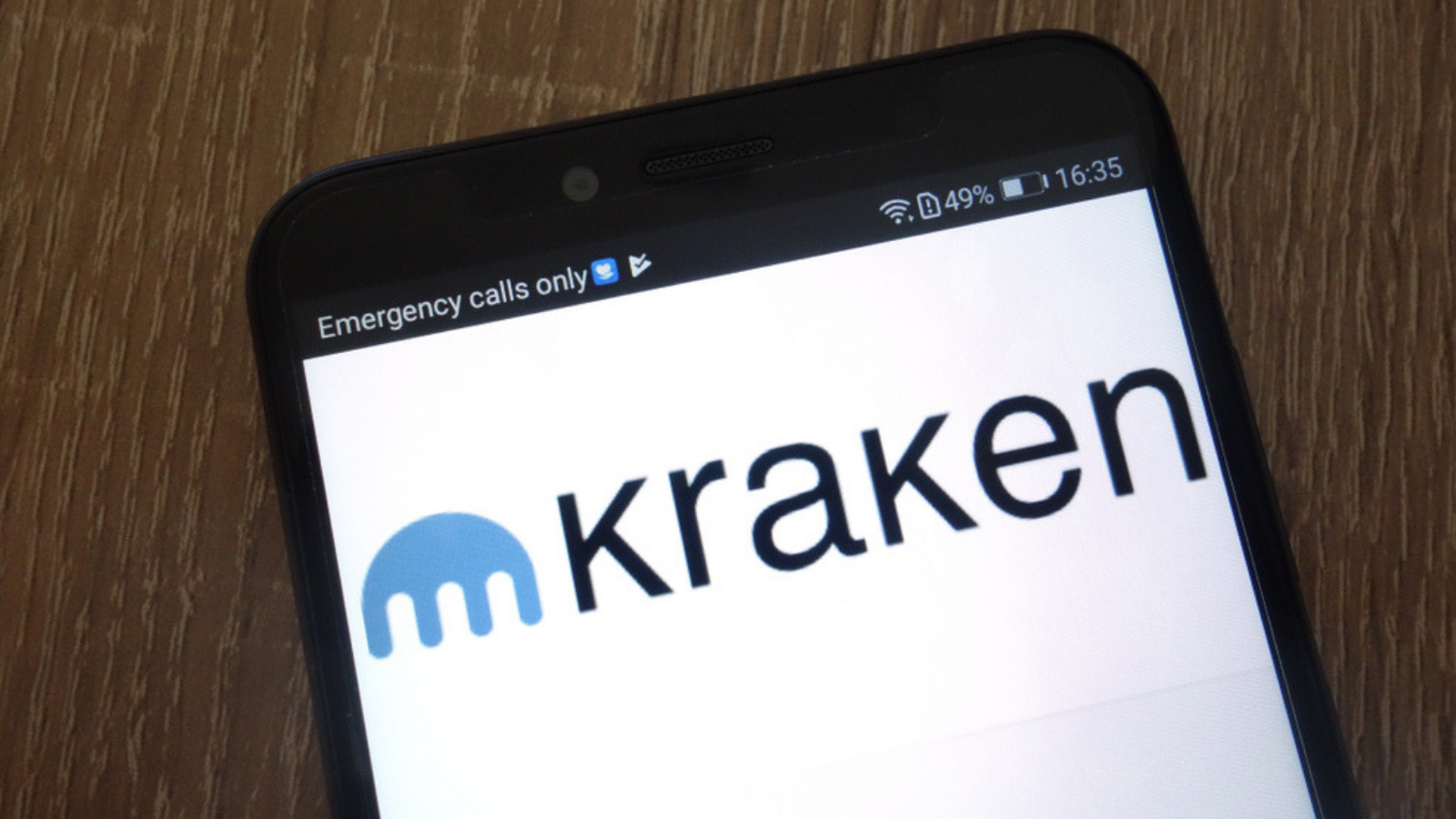 Kraken, the twelfth largest American cryptocurrency exchange, has laid off 57 employees which constitute 10% of its team, reports Bloomberg.

However, the company’s CEO Jesse Powell has denied the rumors which link this lay off to potential security breaches. Such rumors were spread on Reddit by throwaway34034324 who wrote that there were massive layoffs in Canada and lots of commotion.

In the Reddit thread, it was also mentioned that the trading volumes have dropped while MysteriousPlankton, another user on the site, has noted that he was “Sitting in lunchroom, get told that due to volumes being down (both trading and support ticket), and in light of the opening of a new office in Asia, we need to reduce costs, and layoff of recently hired (<3 months, approx 57 people) was not enough.”

However, Powell fully denies the allegations. In his email to Bloomberg, he wrote that “the cost-saving measure will have zero impact on the quality of our service. Rumors of a security breach are entirely unfounded. No other teams are affected, and we are still aggressively hiring in all areas.”

Kraken has also reached out to its customers via Twitter assuring that its security is in good condition. Particularly, they wrote “Hey Sean!  We can confirm that we are not shutting down any operations in any specific place, and there has been no security breach. Everything is fine & secure.  Thank you for your reaching out to us with your question!

Powell has also noted that by year-end the company will have employed more than a 1,000 employees. Previously Powell refused to comply with the New York Attorney General’s request for information. 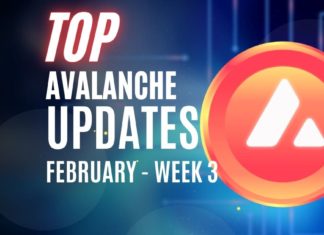