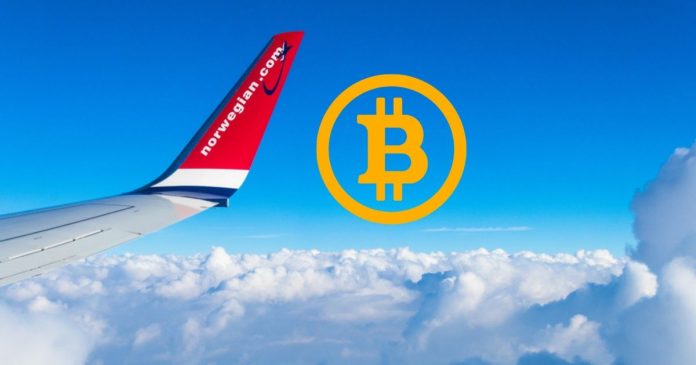 Norway’s largest and low-cost airline Norwegian Air is introducing Bitcoin payments to its platform very soon. As reported by Norway’s media outlet Dagens Næringsliv (DN), the co-founders of Norwegian have set a launch date of the company-owned cryptocurrency exchange.

The third-largest low-cost carrier in Europe may start accepting payment in Bitcoin and some other currencies only from the customers living in Norway.

This will be phase two of the project as right now the company is focusing on the launch of its proprietary cryptocurrency exchange, Norwegian Block Exchange (NBX). The NBX is expected to be rolled out for Norwegian’s by August 2019 while other nations may have to wait for its launch in their territory.

Being the ninth-largest low-cost airline in the world, Norwegian Air promises to benefit the passengers by integrating its existing reward program into the cryptocurrency exchange. The passengers who opt to purchase tickets using the exchange to trade will also earn points that can be used to avail discounts or other special offers while buying the plane tickets.

With the introduction of the cryptocurrency payment option, Norwegian Air will join the league of its competitors like Latvia’s AirBaltic. AirBaltic became the first airline across the world to accept cryptocurrency in 2014. 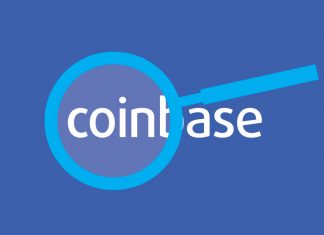 Garrett - June 12, 2020 0
Coinbase is offering its 'Coinbase Analytics' chain analysis tech to federal agencies in USA. These agencies include the DEA (Drug Enforcement Administration) and the...