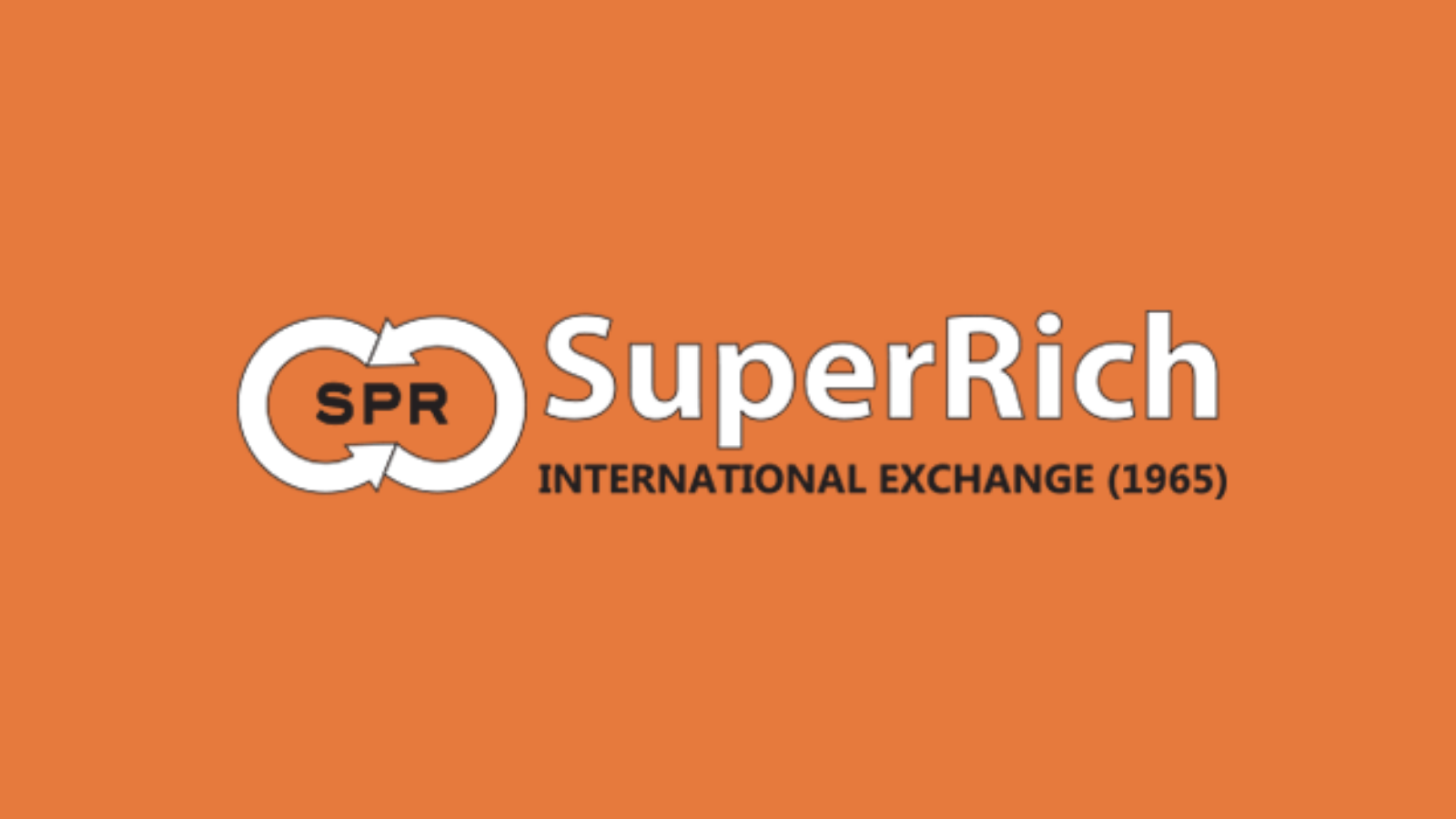 According to the Bangkok Post, Superrich International Exchange has unveiled its plans to enter the crypto space. If Superrich launches a cryptocurrency exchange for foreign currencies, it’ll be the first one in Thailand. The broker is reportedly awaiting regulatory approval from the countries SEC, although its president Piya Tantivachayanon claims it’s ready to launch.

Super Rich International Exchange (1965) Co., Ltd. provides money exchange services to customers from various industries (locals and foreigners). The company was founded in 1965 and is based in Bangkok, Thailand. Super Rich International Exchange (1965) Co., Ltd. operates as a subsidiary of Fulum Group Holdings Limited. Having been in business since 1965, Superrich describes itself as “The best currency exchange in Thailand with 49 locations throughout the country and 2 in other countries, with 32 currencies available.” The chain consists of 43 locations in Bangkok, six in Thailand’s provinces, one in Cambodia and one in Britain.

“We would offer digital asset exchange for travelers. The company also plans to offer an e-wallet service, and we’re exploring business partners to help develop the technology. There are many companies from Malaysia, Britain, and Laos that have expressed interest.”

The Bangkok Post revealed that according to Tantivachayanon, Superrich is “modernizing its branches by adopting new technology to serve customer demand and compete with other money changers.” 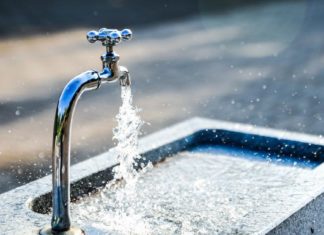 Bytecoin with the Full Release of Amethyst