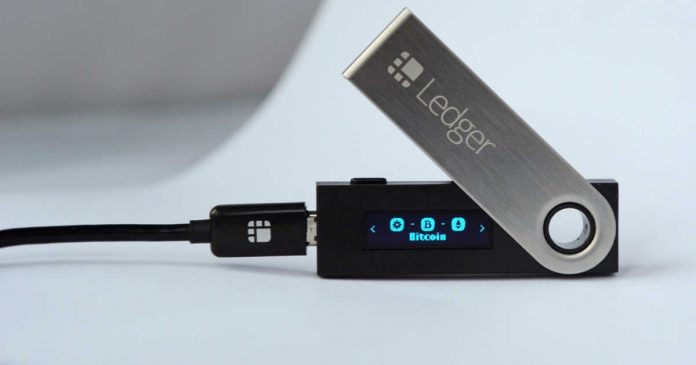 Ledger and Trezor, producers of hardware wallets, seem to have been hit the hardest by the crypto bear market. With declining sales, Ledger may have to lay off about 10 percent of its support staff.

Most crypto users feel they’ve lost a lot by investing in cryptocurrency, so buying a hardware wallet to safely secure their funds isn’t something most of them are enthusiastic about. This couldn’t be more evident than in declining sales of hardware wallets and other crypto assets.

Ledger May Lay Off 10 Percent Of Its Support Staff

According to reports, Ledger is presently considering laying off about 10 percent of its support division, though no action in that direction have been taken yet.

Ledger, during the bull run in 2017, made sales of about 1 million units. The company also launched Ledger Vault, an asset management product that has helped them stay afloat in the bear market.

Ledger Not The Only Firm To Consider Laying Off Staff

Hardware Wallets – A Must Have For Crypto Users During Boom Times

According to reports, Ledger earned nearly 10 million euro every month during the 2017’s bull run. The company sold its wallets at a price range of $60 to $270. The company’s website reports also showed that over 1.4 million Ledger Nano S units were sold, making it one of the most widely used hardware wallets in the world.

It is almost impossible to know the number of crypto users in the world, as some people may have several wallets. A rough estimate will be at about 100 million users worldwide.

Hardware wallets are seen as very essential to crypto users. The introduction of phones like the Samsung’s Galaxy S10 and the Sirin Labs FINNEY offering the same security as hardware wallets may have a long term effect on the use of hardware wallets. However, Ledger seems ready to face the future, they raised a lot of money during the bull. 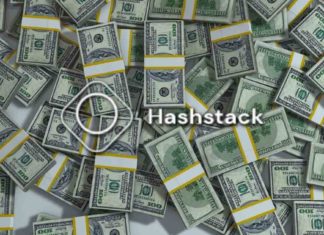 Lawrence Mike Woriji - March 3, 2022 0
Hashstack Finance, a DeFi lending platform, recently secured $1 million from its latest seed funding round. The funding came after the completion of its...