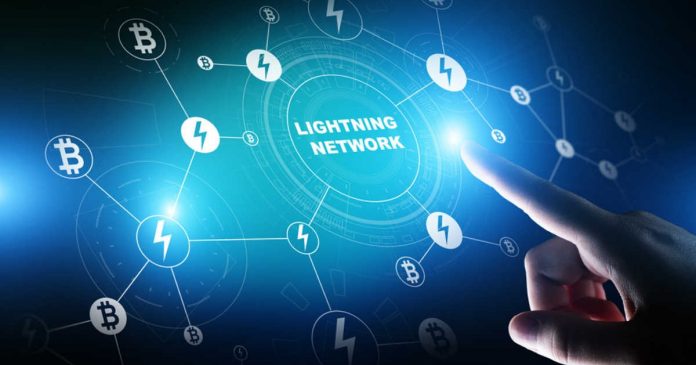 Another major boost for Lightning Labs as it acquires $10 million in Series A investor funding.

According to a medium blog post by the company, the funding will help it further improve its payment system. While also widening its 4,000+ developer network.

Elizabeth Stark, CEO and co-founder of the company, confirmed the report. Adding that liquidity managing product Lightning Loop has also been launched in a beta mode.

The Series A Investors Funding round ended with Craft Ventures as the Lead Financier. Consequently, the Managing Director of Craft Ventures, Brian Murray, has joined the Lightning Labs’ board members.

Other investors include M13, Ribbit Capital, RRE Ventures, Slow Ventures amongst several others.

Before this time, Lightning Labs also received seed funding of $2.5 million from top organizations like Litecoin and Twitter.

Speaking about Lightning Labs, Elizabeth Stark, had a flashback to when she first had the idea of creating an application to help harness the potentials in Bitcoin. To remind, the company was launched in 2016 when Stark realized the benefits of BTC compared to legacy systems.

“Try paying $1 for a song? Various intermediaries will take 50%. Want to send $20 to a friend in Argentina? Good luck doing that with fiat. I knew that Lightning would enable instant, high volume transactions on bitcoin, and this sparked my imagination,” she revealed.

To date, the company has received $10 million to further upgrade the Lightning Payment Technology.

Stark further added that “We at Lightning Labs see this as not an accomplishment in and of itself, but a means to achieving our goal of bringing instant bitcoin transactions to millions of people.”

Still speaking on the event, Stark gave a vote of thanks to the bitcoin and lightning community. Acknowledging their hard work when it comes to developing Lightning Labs. Adding that she looks forward to a future where lightning could be used to purchase everyday items like a Tesla coil, beer, games, etc. 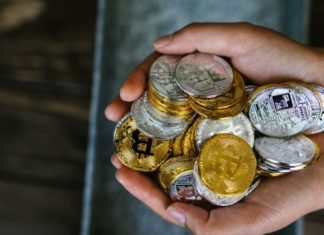 Martin Young - April 15, 2022 0
There are many ways to make money with crypto. Trading is just one of them and often the most popular, but there are plenty...