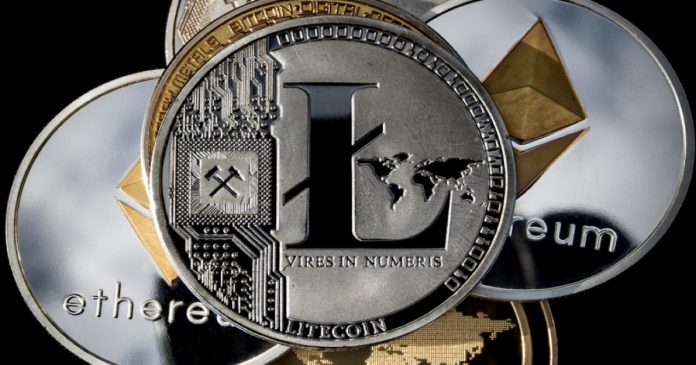 It is now possible to get a loan while using Litecoin as collateral. Nexo, a cryptocurrency-backed loan platform, revealed that Litecoin is the newest collateral option for Nexo’s credit lines.

This Friday, Cryptocurrency backed loan platform Nexo announced on Twitter that it has added Litecoin (LTC) as its new loan-backed option. With the addition of Litecoin, NEXO now supports 6 cryptocurrencies, which are Bitcoin, Ethereum, XRP, Binance Coin, NEXO, and Litecoin.

We are thrilled to announce Litecoin as the newest collateral option for Nexo’s instant credit lines.
LTC holders can now access instant cash in 45+ fiat currency while keeping the upside potential of their #LTC!
https://t.co/hqq0TtRbK9

According to Nexo, the addition of Litecoin will simplify selling pressure and make “LTC HODLing” easier in the long run, leveraging the firm’s instant credit lines, a powerful tool for developing tax-efficiency. The company said:

“Allowing LTC Holders to borrow against their assets rather than sell them when they need access to instant cash adds an incredibly powerful utility feature to LTC.”

The company also revealed the decision to add Litecoin, comparing both Litecoin and Nexo’s goals:

“Litecoin has always focused on expanding the decentralized finance agenda as a means of social inclusion and generating financial freedom — two goals that align the endeavor with the mission of the Nexo enterprise.”

At the time of writing, Litecoin is trading at $60.57, down 0.11% over the past 24-hours, according to data from CoinMarketCap. 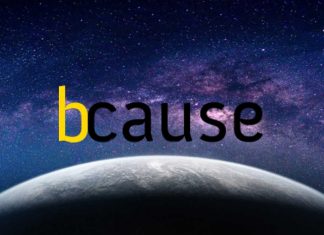 Cryptocurrency Startup, Bcause LLC, to Launch Spot Market on May 23

Ifeanyi - May 7, 2019 0
Cryptocurrency exchange and mining company, Bcause LLC, is about to launch its spot market. The Chicago-based company has tentatively set May 23 as the launching...