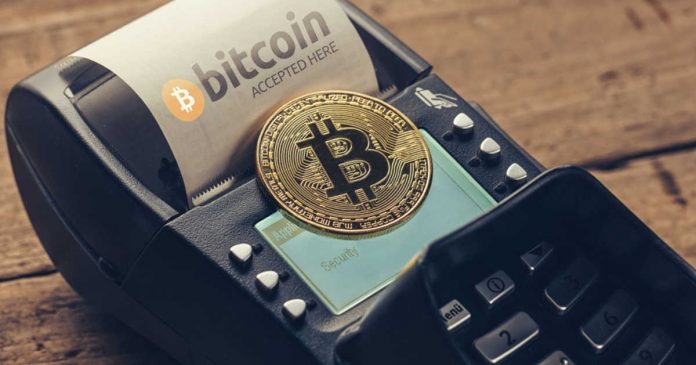 Charlie Lee is a fan of cryptocurrency custody startup Casa. The founder of Litecoin congratulated Casa on Twitter for hiring a new product lead, after which Lee revealed that he has invested in the startup.

Casa, the cryptocurrency custody startup that aims to maximize safety and security for its crypto users, are supported by Litecoin founder Charlie Lee.

Today, Charlie Lee tweeted about the startup, congratulating the company for hiring a product lead. Furthermore, Lee shared his confidence in the startup. The Litecoin founder compares Casa with the times when he joined Coinbase back in 2013.

Congrats on the hire!

I have the same feeling about Casa today as I had about Coinbase when I joined in 2013 as the 3rd hire. Casa is making Bitcoin easy to use and that is extremely important for this space. Looking forward to great things!

The cryptocurrency startup has raised over $3.5 million over the past year. The goal of Casa is to offer a “key manager app in every pocket and a node in every home.”. The Keymaster mobile app is available for iOS and Android.

Last year the company released its first premium product dubbed “Keymaster,” a multi-signature service for bitcoin investors. Soon after, Casa announced its plug-and-play Bitcoin Lightning node, the “Casa Node,” to much fanfare, selling out its initial batch in two hours. Casa has shipped over a thousand Casa Nodes since it was released.

LunarCrush Adds NFTs to Its Platform

Camille Lemmens - June 2, 2022 0
LunarCrush is a platform that helps you with social intelligence. It can help you find the next project that will go 10x or more....

Full Steem Ahead with Splinterlands Week 16

Top Updates From the Solana Ecosystem | May Week 3