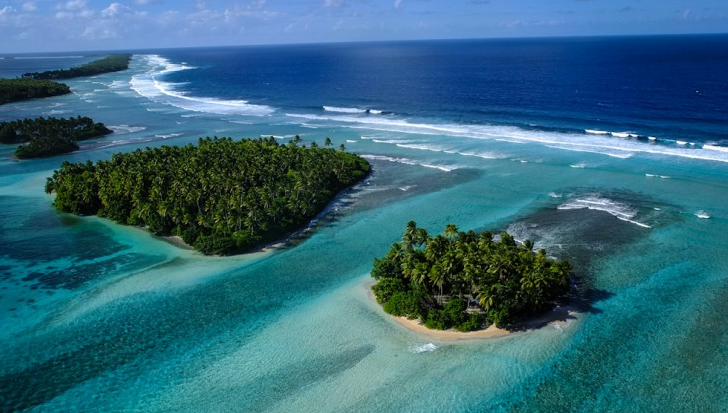 The Marshall Islands have signed a bill to legalize its sole currency as a cryptocurrency.

This means that it would be illegal to not accept the cryptocurrency in exchange for goods since it’s now considered as legal tender. The new currency is called sovereign or SOV, and the token sale is starting in Q3 2018. There will be a finite supply of 24 million tokens according to Minister-in-Assistance to the President & Environment Minister of the Republic of the Marshall Islands. It will be distributed to the public via an ICO, and every resident of the Marshall Islands will receive a free allocation of coins. However, the government has no plans to end fiat money. The SOV will be complementary to the US dollar which is the country’s legal tender since 1982.

The new currency will use the Yokwe protocol which is the basic approach to Know-Your-Customer (KYC). Only persons whose identity has been verified will be allowed to use the SOV, and Yokwe provides the option to reveal their identity and source of funds.

The SOV website explains the protocol as follows:  “The Yokwe protocol provides a promising balance between transparency and privacy and we’re excited to develop it further. It’s state of the art technology, put to good use, with the right values in mind and a clear purpose.”

The President of the Republic of the Marshall Islands (RMI), Dr. Hilda C. Heine says to The Telegraph: “This is a historic moment for our people, finally issuing and using our own currency, alongside the USD. It is another step of manifesting our national liberty” 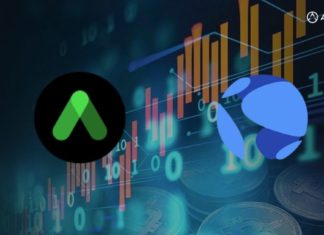 How to Add bSOL as Collateral to Borrow UST on Anchor...

Racheal - May 11, 2022 0
Wrapped stSOL tokens on Terra, also known as bSOL, are now accepted on Anchor Protocol. This means that interested persons will now be able...