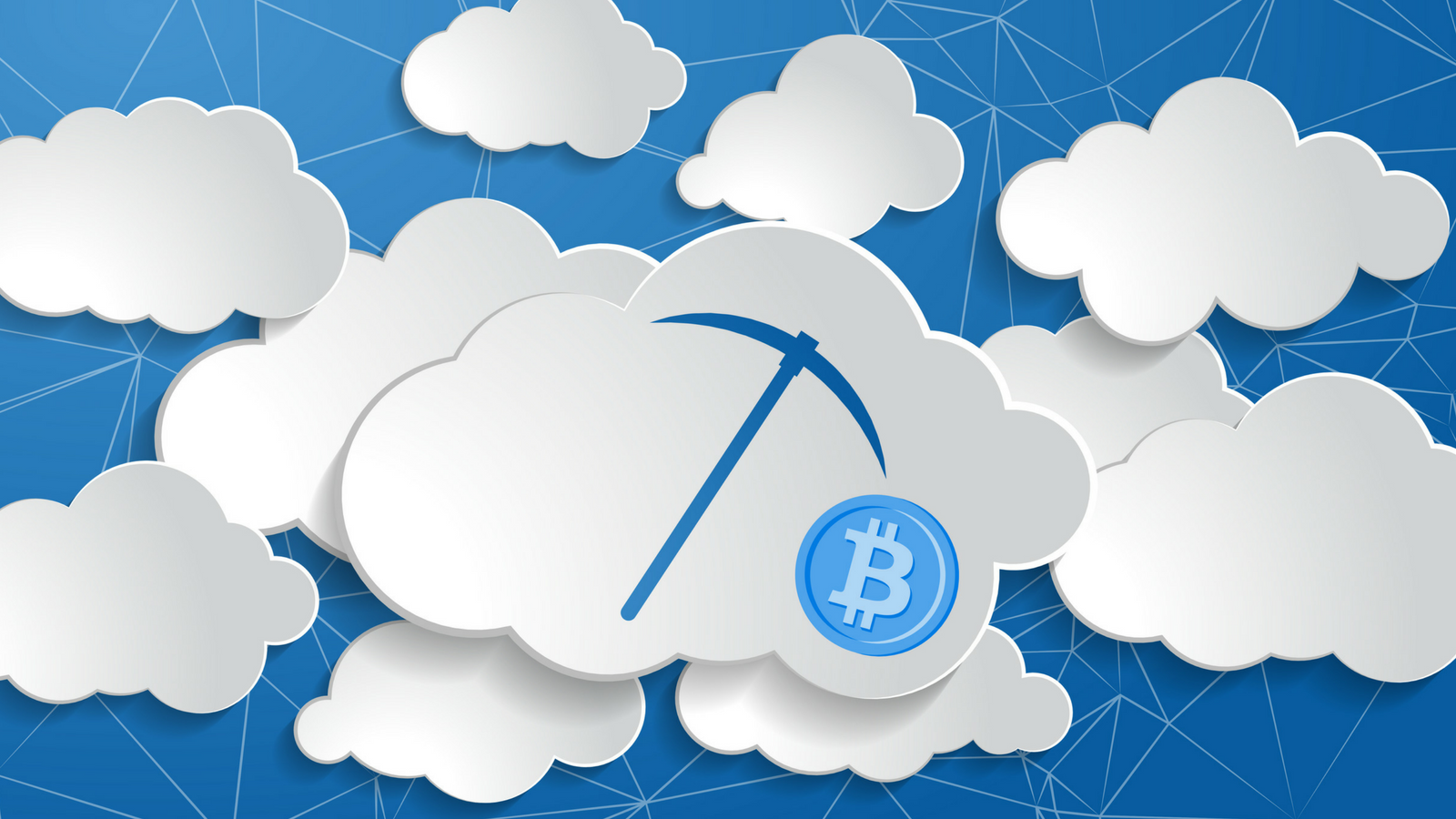 Miners all around the world disunite: According to the latest estimations mining is not a lucrative activity. And it will not be until BTC starts trading at $9000 at least.

Cloud mining, a service which enables users to ‘rent’ the hashing power of machines, has become a popular undertaking. But new evidence casts doubt on whether it is such a worthy activity, after all. Especially since Hashflare has recently announced that it terminates its cloud mining BTC contracts. The primary reason for that is that it no longer pays off.

Now, while the public has justly concerns about the quality of the project, one thing remains clear. And that it is that cloud mining will not be able to turn into a truly profitable venture unless BTC is worth $9000 at the very least. For the miners to break even the sum should be $8900.

“Most importantly, with the Bitcoin price down, it’s actually very difficult to make a profit mining Bitcoin in this way, unfortunately, it costs more to utilize cloud mining services than the actual value you get back out of it,” writes Cryptodaily. It then adds, “As blocks become more complex to solve, more power is required which inflicts a greater cost on the cloud miner. Since the reward is of a low price, the entire system seems to be pointless.”

It then quotes another site’s data which shows that “The one-day difficulty change is 14.88%. What is more significant, the streak of increased mining power has led to a 47.92% difficulty growth over the past three months.” So yes, at the end of the day cloud mining will only be profitable if BTC price sky-rockets.

If it does not mining might not just become pointless, but also dangerous. Try and recall what happened to a Chinese man named Ma who decided to “borrow” electricity, or in other words steal it, once he has realized that his dream of becoming a BTC millionaire failed. Now, if you do not want to be arrested by the Chinese police like Ma than it is more than necessary to carefully review the mining cost and your dreams for that matter. And at the end of the day do not forget to ask yourselves, “Is it worth it?” 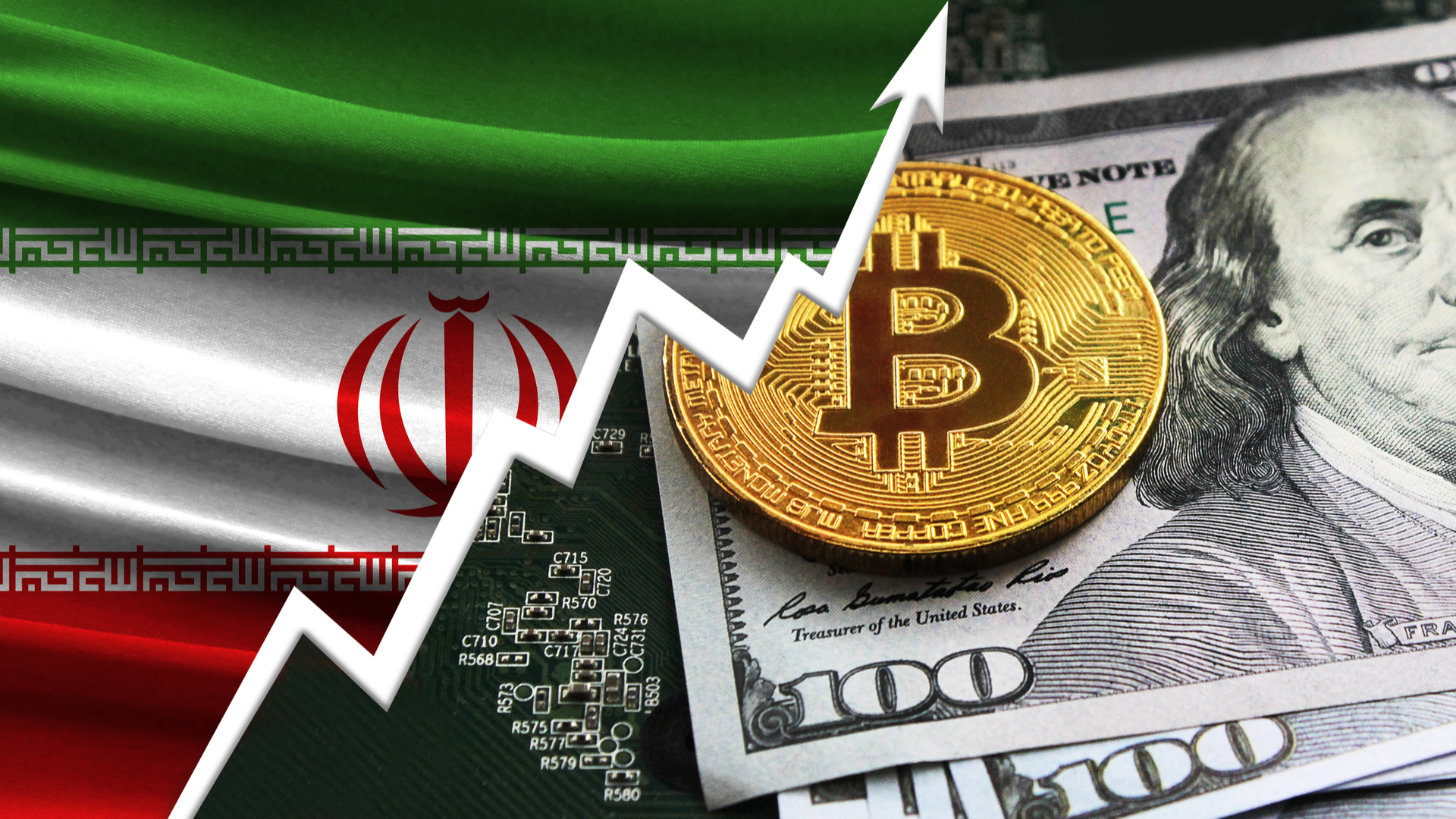 Iran Is Planning To Launch Its Own Crypto Currency To Avoid...

Garrett - July 26, 2018 0
Iran is getting ready to launch its own national cryptocurrency to avoid the economic sanctions placed upon their country by U.S. President Donald Trump. In...