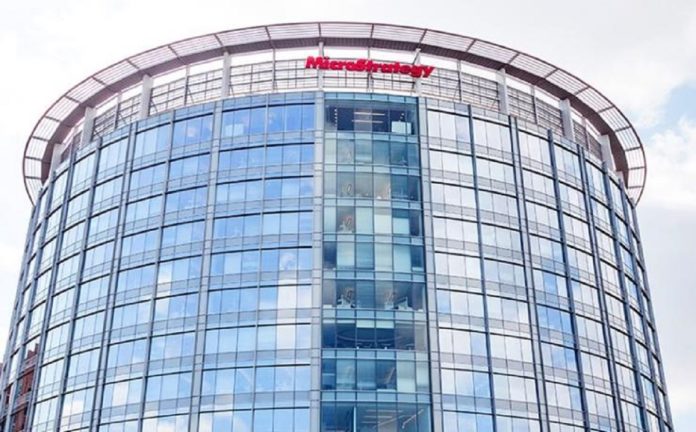 On October 27, MicroStrategy announced its third-quarter 2020 financial results. At the very beginning of the report, we see Michael Saylor, Founder MicroStrategy talking about the $425 million bitcoin buy move. According to Michael, by embracing bitcoin the company offered the possibility of a greater return to the investors. Additionally, the company enjoyed increased market visibility.

With Bitcoin pushing for a $13,572 price at the time of press, MicroStrategy’s 38,250 bitcoin is now worth $521 million. Thus, in the last 3 months, MicroStrategy made an unrealized profit of $100 million approximately. Here comes the twist. According to crypto researcher Kevin Rooke, this unrealized profit made by the company is 28% more than its business operating profits in the last 3.5 years.

Microstrategy has earned $78 million in the last 3.5 years from their business operations.

Microstrategy has earned $100 million in the last 2 months from their Bitcoin purchases.

In the Q3 2020 financial report Michael states that by holding bitcoin in its balance sheet instead of cash, the company can possibly offer higher returns to the investors. Rooke’s data chart shows that between Q1 2017 and Q2 2020, the company’s net income was close to $78 million. This is 28% less than what the company made by buying bitcoin over the last 2 months.

Post Q2 of 2017, NASDAQ listed MSTR (MicroStrategy Share) price dumped more than 33%. Since then MSTR has been struggling to cross the resistance level of $155. However, immediately after the company announced that its invested in bitcoin, MSTR pumping. At the time of press, MSTR is trading a little over $175. This amounts to a 48 % price pump since July 2020. 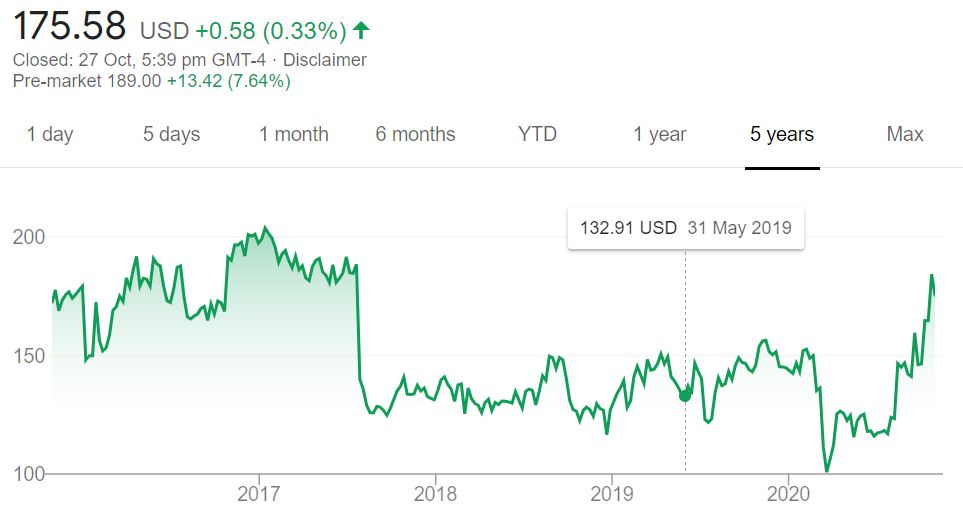 MicroStrategy is not alone

In the last 3 months, the institutional interest in bitcoin has really soared up. Apart from MicroStrategy, we have Square, Stone Ridge, PayPal, JPMorgan, and DBS supporting bitcoin in their own ways.

For the latest crypto-related updates, do check out our Altcoin Buzz YouTube channel.