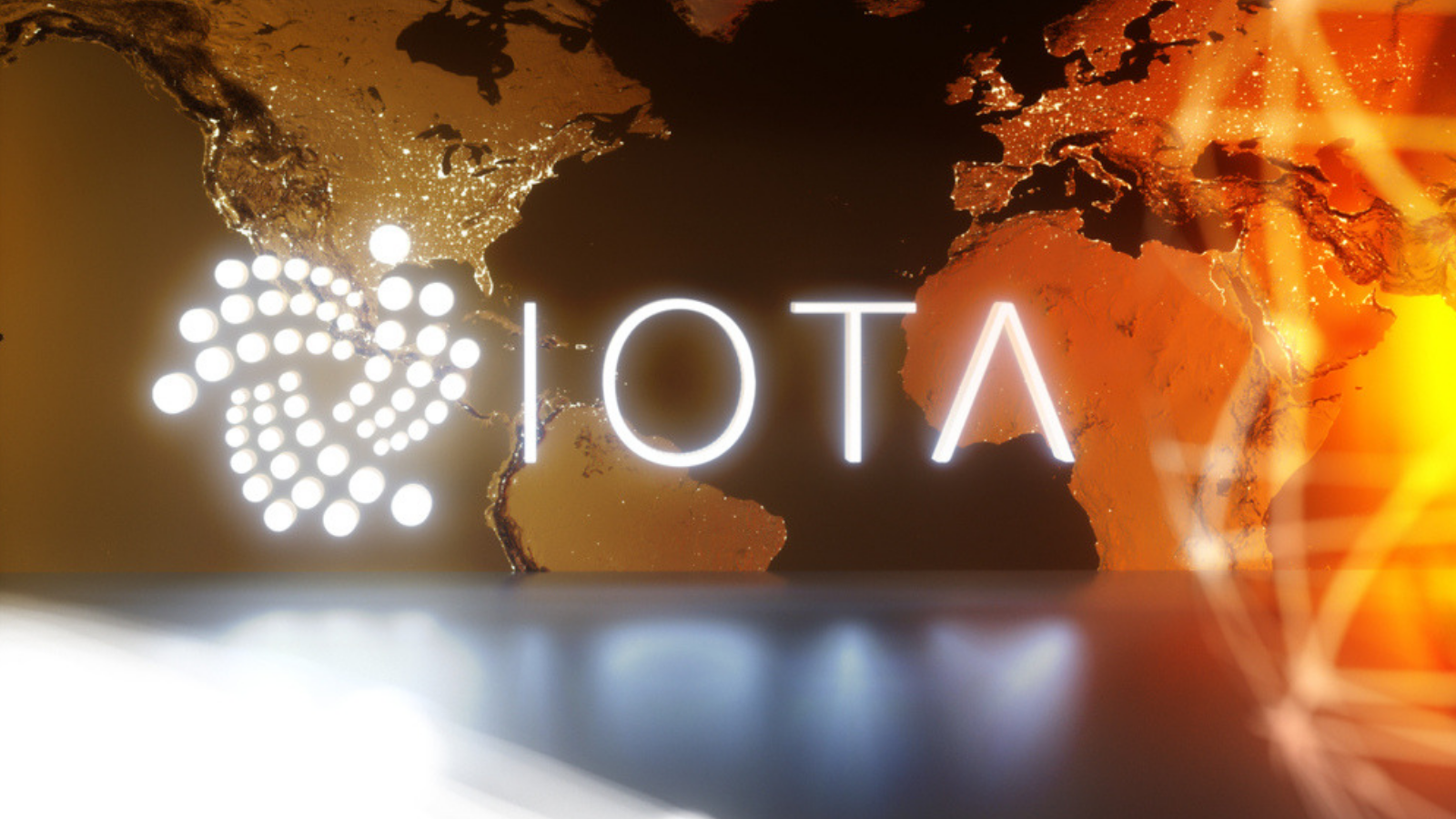 MIOTA, the cryptocurrency which powers the German open-source distributed ledger software IOTA, has an accomplishment.  But perhaps not in the desired category. According to the newly issued calculations, the altcoin has seen the steepest decline among top crypto assets in September.

The cryptocurrency market is nothing short of volatile. Ripple, after gaining value for a while, has seen a noticeable decline. Now it trades at $0,55. BTC is averaging at $6,500-6,800. Against this, the fact that MIOTA’s 30-day volatility was 33.71% this September which is quite average for cryptos listed among top 25 should not come as a surprise.

Currently, its market price is $0,55 with the 11th size of market capitalization.

In spite of the obvious loss of value in September, the investors are not losing their faith. For example, Weiss Ratings, a private company which provides research and analysis for consumers and business professionals, has suggested in late September that XRP, IOTA, NEO, and Cardano are ‘absolute steals’ with their current valuations.

The new data also suggests that the downward spiral might soon come to an end. It is believed that the prices have reached the bottom of the $0.50-$0.51 range. Moreover, it is reported that MIOTA has managed to consolidate and recover during the second half of September, despite the abovementioned losses.  That is a positive sign “when stacking the odds in favor of a bullish breakout as the ranging channel begins to narrow once again.”

Besides, IOTA has already struck a deal with three giant companies — Bosch, Volkswagen and Fujitsu. Now, it is expanding the projects which are aimed at creating the IoT, including driver-less cars.  And, in August, it was also listed on the social trading network eToro has added support for IOTA on its platform joining Bitcoin, Ethereum, Bitcoin Cash, XRP, Litecoin, Ethereum Classic, Dash, Stellar, EOS, ADA and NEO.

Given that IOTA and its token MIOTA are here to stay, its future might indeed look radically different soon. 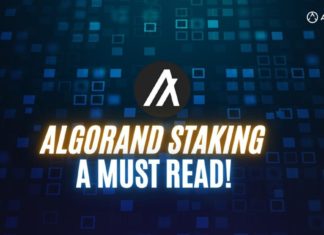 BloctoBay Bringing NFTs to the Masses

Avalanche Subnets are Driving a New Wave of Adoption