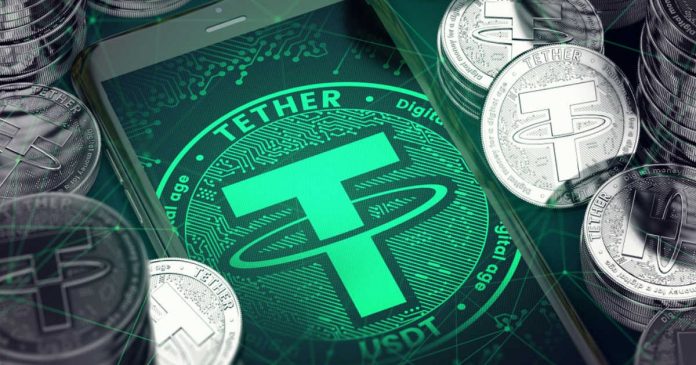 A new update on Tether’s site made everyone wonder once again: What is it actually backed by?

Tether’s reputation has always been shaky. Since its inception, multiple crypto observers doubted whether the US dollar actually back it.

A redditor called u/Toyake has fanned the flames. He noticed that there was a change on Tether’s site. Originally, it said that the US dollar backs every USDT. Now, the company says that there are other assets backing it. These include currency and cash equivalents and “from time to time other assets.” Apparently, “receivables from loans made by Tether to third parties, which may include affiliated entities” also back it.

Tether Once Again Pulls a Sneaky Update from CryptoCurrency

A concern after concern

Tether’s new announcement will certainly alienate the crypto community even more. The latter has long suspected that Tether is engaging in illicit activity with Bitfinex. Such suspicions arose in June following a claim by researchers at the University of Texas at Austin. Back then, they said that the exchange was using USDT for buying BTC cheap and thus manipulating its value.

Concurrently, many considered Tether’s audits that showed that it is USD-pegged to be a fraud. These concerns will hardly fade away, as recently it parted with auditors at Friedman LLP.

Moreover, Tether seems to be using fractional reserve banking which means that USDT is subject to a huge risk. More so, if it is actually pegged to other price fluctuating assets. For a coin that dubs itself stablecoin this spells trouble.

Previously, it turned out that Binance is not delisting USDT. More recently, Tether confirmed that it is capable of keeping USDT. 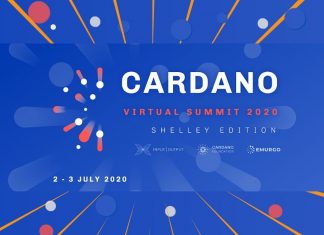