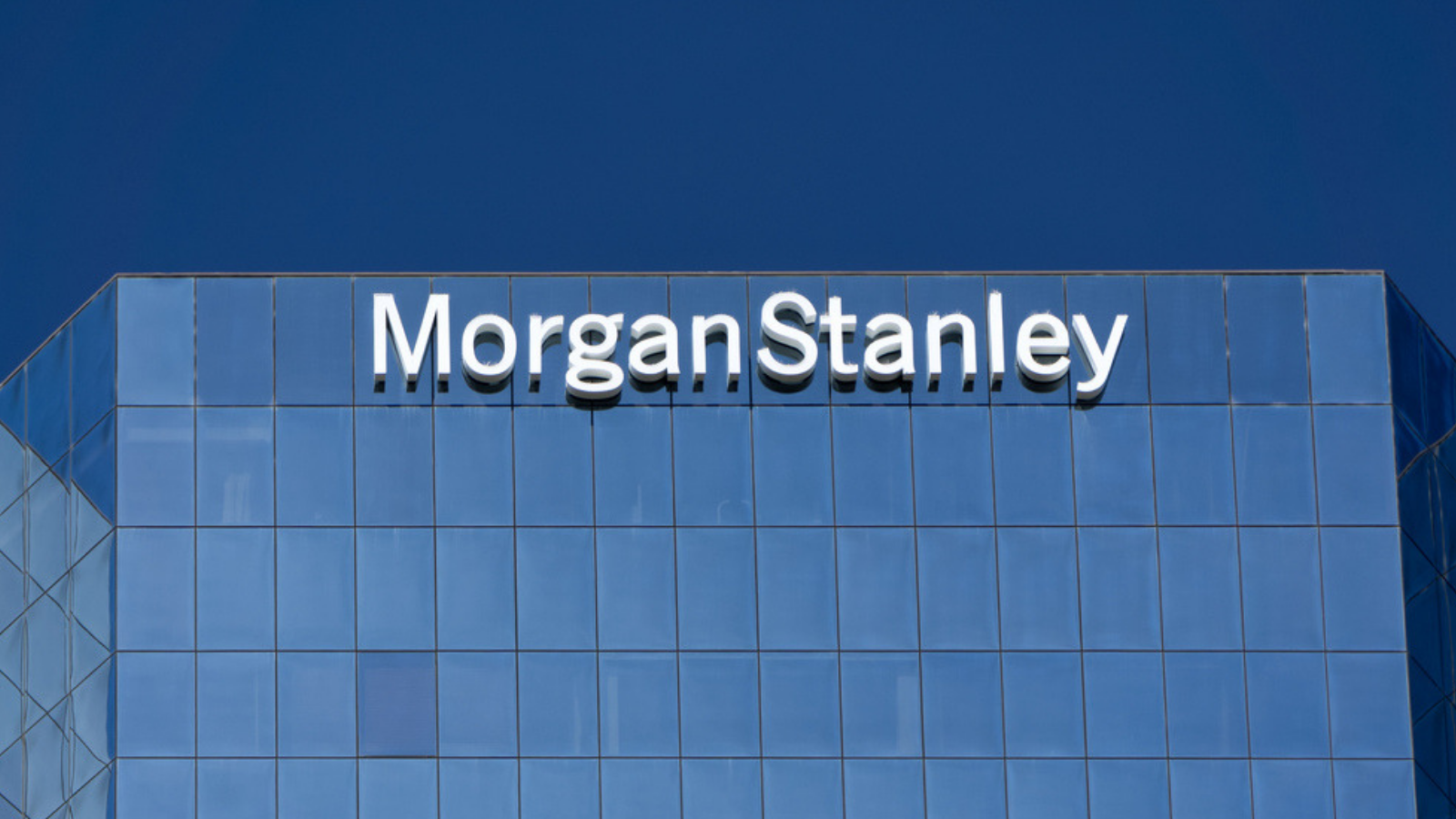 According to anonymous sources, Morgan Stanley is joining Wall Street’s race toward an institutional-friendly bitcoin derivative. An article from Bloomberg reveals that the U.S. banking giant is planning to offer clients Bitcoin trade swaps. If this is actually the case, this would mean that another of the world’s largest investment banks is quietly building a product that will allow its clients to trade bitcoin.

Say “hi” to the big boys! The news that Morgan Stanley is planning to offer its clients Bitcoin trade swaps, is very good news since it is not just a local bank. Morgan Stanley is HUGE! Morgan Stanley is an American multinational investment bank and financial services company headquartered at the Morgan Stanley Building in New York City. With offices in more than 42 countries and more than 55,000 employees, the firm’s clients include corporations, governments, institutions, and individuals.

According to anonymous sources reporting to Bloomberg, the financial institution is devising price return swaps tied to bitcoin. These derivatives would allow investors to indirectly invest in the market’s flagship currency, allotting them the option to buy into long or short positions through the contracts.

Taking their prices from bitcoin futures, the swaps will not handle bitcoin directly. Seeing as Morgan Stanley is a regulated and established financial institution, tying the product to futures contracts is a safer bet than basing them on bitcoin’s spot price, as the Chicago Mercantile Exchange and Chicago Board of Exchange offer fully-regulated bitcoin futures from which Morgan Stanley can pool pricing data.

According to the sources:

“Morgan Stanley will deal in contracts that give investors synthetic exposure to the performance of Bitcoin. Investors will be able to go long or short using the so-called price return swaps, and Morgan Stanley will charge a spread for each transaction.”

Bloomberg’s source claimed that the derivatives are ready for launch, but it’s waiting on an in-house approval process and sufficient investor demand before taking them to market. That said, a Morgan Stanley spokesperson declined to comment on the developments.

If the tip is valid, it would make Morgan Stanley the latest in legacy financial groups looking to open a doorway for institutional investors to enter the cryptocurrency market. 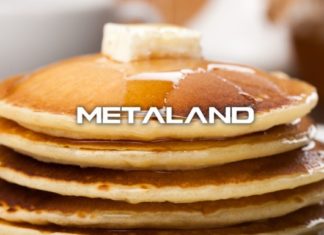 Lawrence Mike Woriji - January 12, 2022 0
It has only been a few days since Metaland DAO suffered a rug pull which PeckShield detected. The project suffered a loss of over...