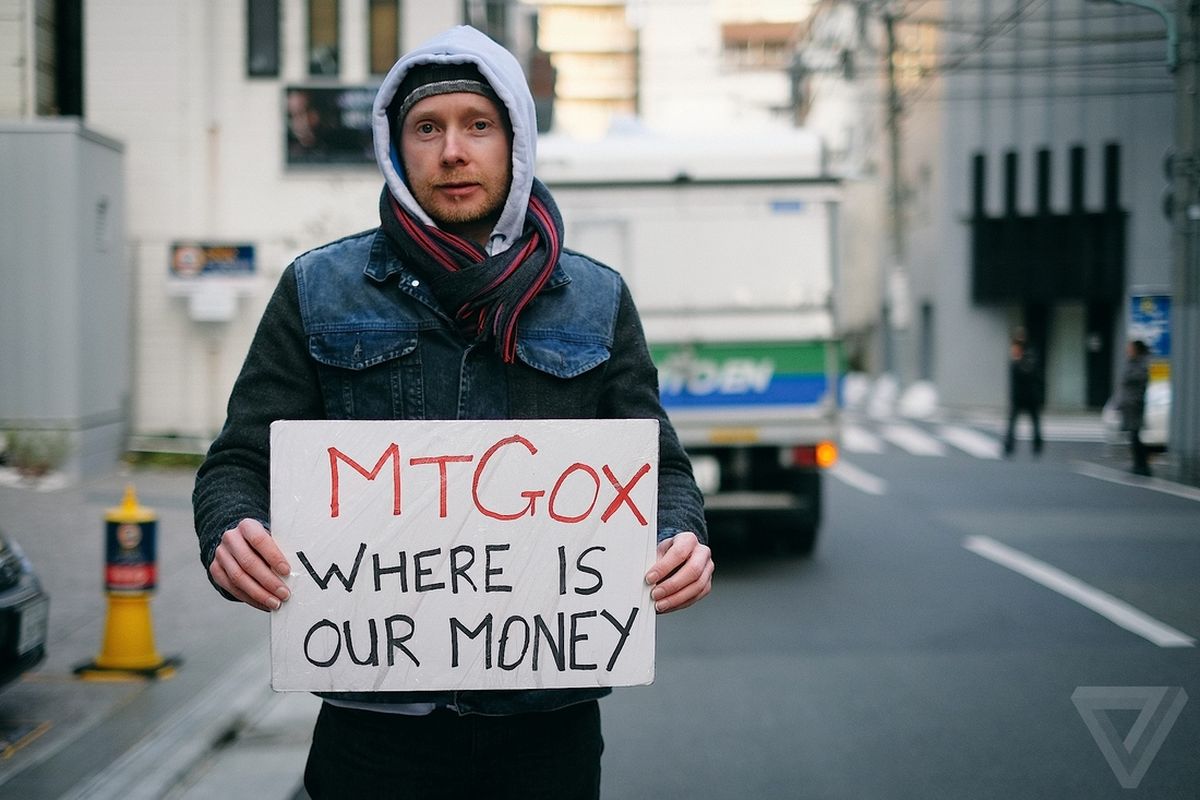 Mt. Gox trustee sold $400mln worth of Bitcoin and Bitcoin Cash on open source exchanges, causing the price of BTC and BCH to drop.

Back in 2014, Mt. Gox was handling more than 70% of all bitcoin transactions, but after 850.000 bitcoins belonging to customers and the company went missing, Mt. Gox suspended trading and filed for bankruptcy. That resulted in a huge bitcoin sell-off.

Now the Mt. Gox trustee is liquidating assets on behalf of the victims from the hack in 2014.  However, it appears they are selling the coins on regular exchanges, causing the price of Bitcoin and Bitcoin Cash to drop. On March 7, the details of the sale were published by Nobuaki Kobayashi, Mt. Gox trustee. He sold 35,841 BTC and 34,008 BCC generating  42,988,044,343 JPY equivalent to 402.797975 Million USD.

However, this is not necessarily the end. The Mt. Gox trustee is managing 166,344 BTC worth $1.7 billion and 168,177 BCC worth $197 million, and if the trustee continues to liquidate large amounts of BTC and BCC on regular exchanges rather than in the OTC market (where big buyers trade), the price of bitcoin is most likely going to drop even further.

So let me get this straight.

1. I lose my BTC at MtGox in 2014
2. Slowly trade my way back from nothing, staring at the charts every day for 4 years
3. Finally reach back to where I was
4. Long on BitMEX
5. MtGox trustee wrecks my long by dumping my own goddamn coins on me?! https://t.co/mlsBvDL5tw

As covered earlier by Altcoin Buzz, users of the biggest cryptocurrency exchange by trading volume, were phished by a group of hackers, which has been affecting the market as well.

For more information about the MT Gox Trustee selloff, WATCH THE VIDEO BELOW 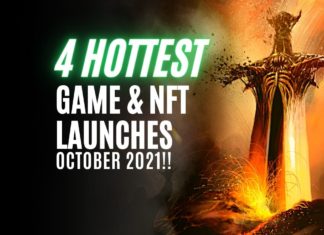