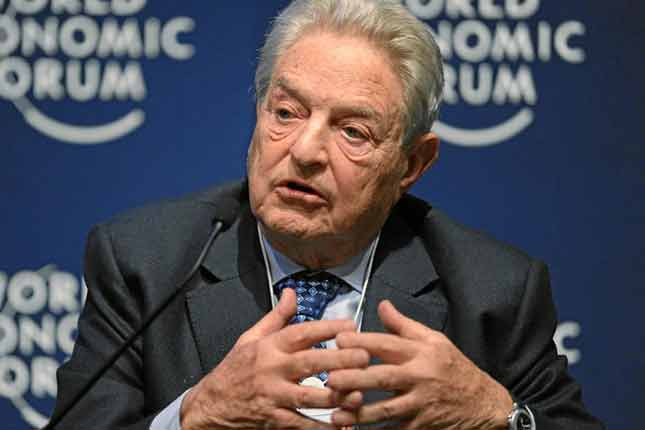 Arizona is working on a bill that could allow its taxpayers to pay taxes with cryptocurrencies. Although the bill was pushed through the Senate, it appears to be stuck in the House of Representatives. According to CoinDesk, Arizona Representative Jeff Weninger said “We’re still working on moving it,” and continued to explain that the language is being altered to be less name specific. The word “Bitcoin” is being removed from the bill for that reason.

The word “Bitcoin” in the bill will likely be replaced by some variation of “accepted cryptocurrencies” that will be defined elsewhere. This seems to be a healthy change for the bill, it appears that Arizona plans to welcome a broader spectrum of cryptocurrencies for taxpayers to use. 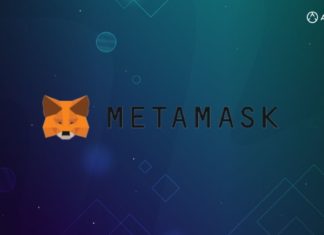 Three Features that are Transforming MetaMask

Camille Lemmens - May 25, 2022 0
The cat is out of the sack. ConsenSys, the company behind the MetaMask wallet, recently confirmed that MetaMask will launch a token. The rumors...