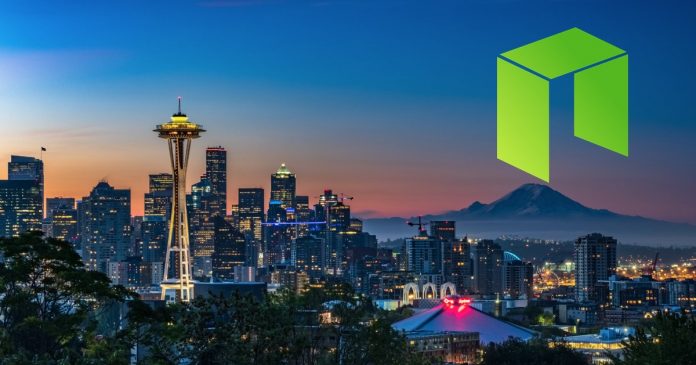 The NEO development team has announced that they are opening a regional office in Seattle, Washington. The new office will be led by former Microsoft executive John deVadoss.

NEO is often referred to as “Chinese Ethereum” or “Ethereum’s killer“ by many. NEO is the first decentralized, open-source cryptocurrency and blockchain platform launched in China. Apart from the NEO cryptocurrency, NEO has one more crypto-token called GAS, that it distributes amongst NEO holders every month.

The NEO network was founded in 2014 and the official mainnet was launched in October 2016. Currently, NEO is developing NEO 3.0, an upgrade to its blockchain that will “bring faster transaction speeds, greater stability and expanded application programming interfaces for smart contracts.“

Yesterday, the development team behind NEO announced that they will be opening a new office in Seattle. The announcement was made 24 hours before the NEO DevCon summit, which will be held today and tomorrow in Seattle. The goal of DevCon is to bring together developers, entrepreneurs and top contributors in the ecosystem. Furthermore, the NEO foundation is planning to announce new roadmaps and plans for the future.

Seattle has huge developer resources and a strong atmosphere of innovation, and NEO has always placed great importance in technology development. Now that we have set up the Seattle office, we have more resources for engineering and enhancing the NEO’s developer experience to make it the most developer-friendly blockchain platform.

Furthermore, according to the announcement, the new office will be led by former Microsoft executive, John deVadoss. DeVadoss has worked for over 15 years at Microsoft during which he became General Manager of Microsoft Digital.DeVadoss also co-founded text11 – a messaging service that implements machine learning. 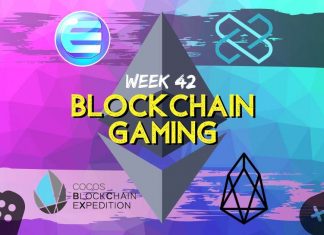 Ezekiel Ng - October 20, 2019 2
Bringing you a round-up of the most important developments in the blockchain gaming space. DappRadar now allows users to track EOS based tokens on...

VeChain CEO Says By 2022 Blockchain Business Models Will be at...