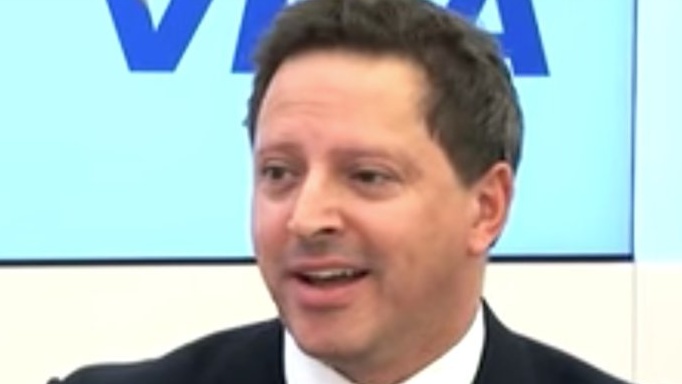 Marc O’Brien, the former leader of Visa UK & Ireland, has become the CEO of Crypterium — a startup which raised $52 million through an ICO’s at the end of last year, writes Business Insider.

The startup’s aim is to make it easy to pay with cryptocurrency wherever. Austin Kimm, co-founder of Crypterium, previously explained the concept to Technocrunch by referring to an example of paying $10 at Starbucks with bitcoin instead of US dollars. Crypterium kicks in when there is a request from the bank to authorize the amount of crypto funds available on the payer’s account.

“We pay the bank effectively the $10, but then we buy and sell that cryptocurrency behind the scenes whilst all of that transaction is taking place. And you as an individual just paid with cryptocurrency and Starbucks just received $10,” elaborated Kimm.

O’Brien reiterated Crypterium’s advantage: “what Crypterium will do is make that whole process seamless and give an opportunity for a consumer to actually use their cryptocurrency to pay for everyday items.”

Crypterium now aims to launch cryptocurrency cards or virtual cards by co-operating with Visa or MasterCard. These cards will be attached to a wallet and repeat the algorithm explained by Kimm.

“You can be in a store and all of that’s done in a fraction of a second,” emphasized O’Brien who also adds that Crypterium has a “secret sauce”. The latter has to do with tackling the extreme volatility of cryptocurrencies in the process — a promising pledge, given that  Kimm had recognized that volatility is “huge.”

O’Brien also posits that Crypterium products will be useful in high inflation markets such as Argentina or Turkey saying that the company can provide “a safe haven to some extent for consumers in those countries.”

He adds: “The concern that many of them might have about getting access to that currency in a short space of time for immediate spending, we’re going to be in a position to bridge that gap and make it an instant gratification.”

The new CEO also noted that Crypterium is holding talks with potential partners and hopes to launch its first products by autumn.

Currently, Crypterium has team-members in London and Moscow and is planning to open offices in other major cities, including New York, Singapore, and Miami. 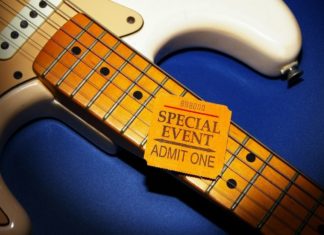 How are NFTs Entering in the Events Ticketing Niche?

Victor - December 26, 2021 0
Through an antiquated and inadequate ticketing system, events and concerts are passing through a complicated time. This sector has three players who control up...