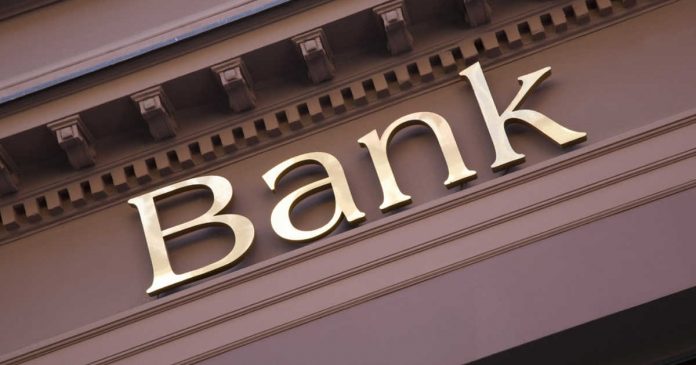 Prince Lorenzo de’ Medici, a descendant of the famous Renaissance-era Italian banking family, the House of Medici, officially opens a bank in Puerto Rico. Lorenzo believes it is an initiative to reawaken the innovative spirit and restructure modern-day banking.

The birth of the bank

The Medici Bank was created as a result of frustration with the current financial services landscape. The bank aims to offer faster, cheap and more transparent services, according to the press release.

Importantly, the financial institution will render services to cryptocurrency firms, including other traditional clients like family offices.

The bank was founded by Prince Lorenzo de’ Medici and Ed Boyle. Boyle was the former managing director of Americas at Fidor Bank. He was also vice president and general manager of American Express prepaid card business. Boyle is currently the CEO of Medici Bank, while Prince Lorenzo is the director.

More Info on the bank

According to reports, Boyle confirmed that the bank obtained an International Financial Entity (IFE) license from Puerto Rico’s Office of Commission of Financial Institutions.

He further explained that the bank is not seeking a Federal Deposit Insurance Corporation (FDIC) charter in the US. This is because it is usually not relevant for corporate or family office customers with very large deposits.

Speaking on cryptocurrency plans, he said the Medici Bank is willing to serve cryptocurrency businesses that comply with due diligence and know-your-customer (KYC) processes. Although, it is not the exclusive focus of the bank.

According to De’ Medici, the Medici Bank of today will be a reawakening of the innovative spirit of which the name is known.

They have plans to restructure modern-day banking by leveraging technology that creates seamless, digital customer experiences. They will also expand financial opportunity across the international market. 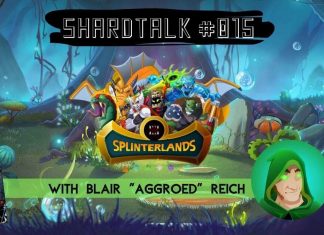 Ezekiel Ng - November 21, 2019 4
ShardTalk is the interview segment of Altcoin Buzz gaming which connects our readers to people who are shaping the blockchain gaming space. We are honored...