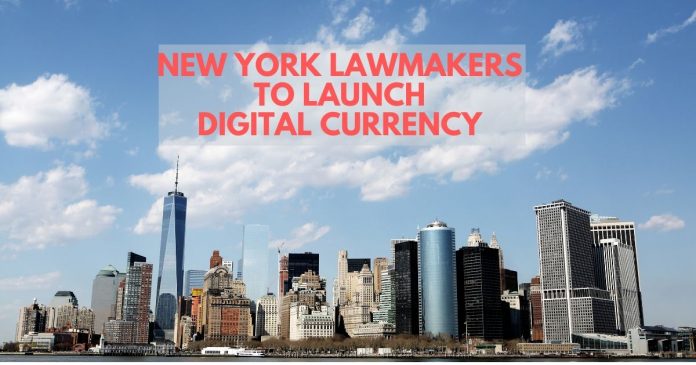 New York lawmakers are proposing to launch a new form of hyper-localized cryptocurrency. It would operate on a peer-to-peer payments platform.

Digital currency is becoming more popular. Recently, Ron Kim, a New York lawmaker, senator Julia Salazar, and Robert Hockett, a professor, made the proposal to launch a version of it in New York.

The trio intends the proposed cryptocurrency to become a state-wide initiative. It would reportedly boost currency recirculation into low-income communities.

To be clear, #publicvenmo isn’t a decentralized cryptocurrency. For the first phase we are building a public/free payment architecture + complementary currency (or voucher) system by making personal benefits portable and fluid.

The project also aims at compensating residents for work that is either unpaid or underpaid.

In November 2019, the trio published a whitepaper, in which they elaborated on the initiative. The whitepaper’s authors named the publication “Public Venmo.”

According to them, digital currency is a new way for the NYC citizens to get onboard the digital economy. However, unlike Venmo, it would not charge fees for instant bank transfers or credit card systems.

“This would serve as an alternative to bank accounts minus the fees banks would take for profit,” the whitepaper reads.

In the whitepaper, Hockett says that the project will not have a middleman. At the same time, it might not be a fully decentralized cryptocurrency.

Notably, if the regulators give the green light to the proposal, it would become the first publicly-owned electronic banking platform in the US. Alongside a digital currency that people can exchange for various goods and services in the state.

The proposed digital currency would reportedly operate on the project’s “Inclusive Value Ledger” (IVL). The lawmakers asked New York State to distribute $55 billion per year that is uncollected in individual tax credits through the “Public Venmo.”

The IVL, a non-extractive payment system, would enable recipients to spend New York without transaction fees or delays.

As a result, every business and individual in the state will receive a virtual wallet. That said, a state government-controlled master wallet will be connected to it.

Kim, Salazar, and Hockett argue that unlike Facebook’s Libra, the IVL statewide cryptocurrency would encourage the recirculation of money. Adding that it the currency complements the US dollar.

The authors of the proposal emphasized that the payment system will be secure. Although it didn’t provide details on how security will function. Nor how the project aims to meet the privacy needs of those it hopes to serve.

Notably, various central banks across the globe indicated their interest in establishing digital currencies. More so, since Libra is about to enter the scene.

Likewise, the open interest of China to initiate its digital currency has spiced things in the digital scene. According to new research, over 19 different countries globally have recently attempted to establish a payment medium. 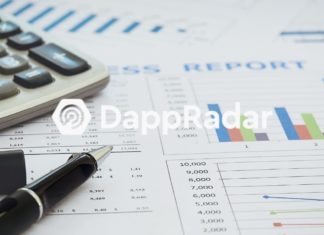 Camille Lemmens - April 29, 2022 0
The crypto market is always on the move. New trends arrive and older ones fade away. Furthermore, there are plenty of external factors that...