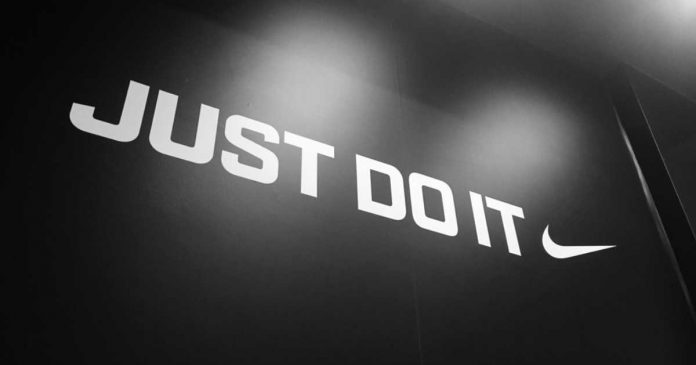 Nike, the global sports clothing manufacturer, has filed for a patent called “Cryptokicks.” The document suggests that a new cryptocurrency will soon appear on the market.

The rumor started to spread after observers found Nike’s trademark application for the phrase “Cryptokicks.” The document is available on the U.S. Patent and Trademark Office site.

However, there is more to it. Apparently, the company is also ready to launch its own cryptocurrency. The following line in the document feeds such a proposition  — “providing a digital currency or digital token for use by members of an online community.” The filing also says that “unconventional currency systems” should enable the planned transactions.

Besides, the document mentions that it wants to reserve the Cryptokicks name for providing “online blogs in the field of crypto collectibles.” It also envisions online computer games. These include scavenger hunts, treasure hunts and obstacle courses.

Josh Gerben, a trademark attorney in the U.S., tweeted his opinion on the matter. He believes that Nike is indeed preparing to launch its own cryptocurrency dubbed ‘Cryptokicks.’

Nike has filed a trademark application for CRYPTOKICKS.

The filing indicates that Nike is intending to launch a cryptocurrency called CRYPTOKICKS.

Below is my analysis of the filing and its implications 👇#nike#cryptocurrency pic.twitter.com/82gAPlzrXy

He also elucidated that the filing’s basis is “1B”. This means that Nike commits itself to use the trademark in the near future. Nike’s competitors and the public, in general, have 30 days to object to the initiative.

Everyone wants coins these days

The speed with which big companies are trying to develop their own coins suggests that crypto is becoming a must. A wide array of companies have either already launched coins, are secretly developing them or planning to release them soon. In February, J.P. Morgan, the American financial giant, launched its own stablecoin.

More recently, it has become known that Facebook is allegedly developing a coin of its own, while Vkontakte, the Russian equivalent of FB, is planning to launch its own crypto soon. 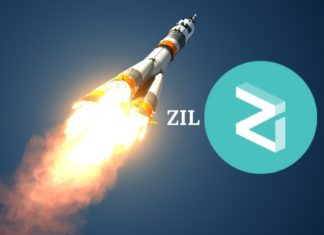 Pratik - March 31, 2021 0
Zilliqa is committed to delivering a scalable and secure platform for developers and enterprises who wish to build decentralized applications. Zilliqa leverages on silicon-smooth, speedy...

Meet the Blockchain Mavens at Blockdown