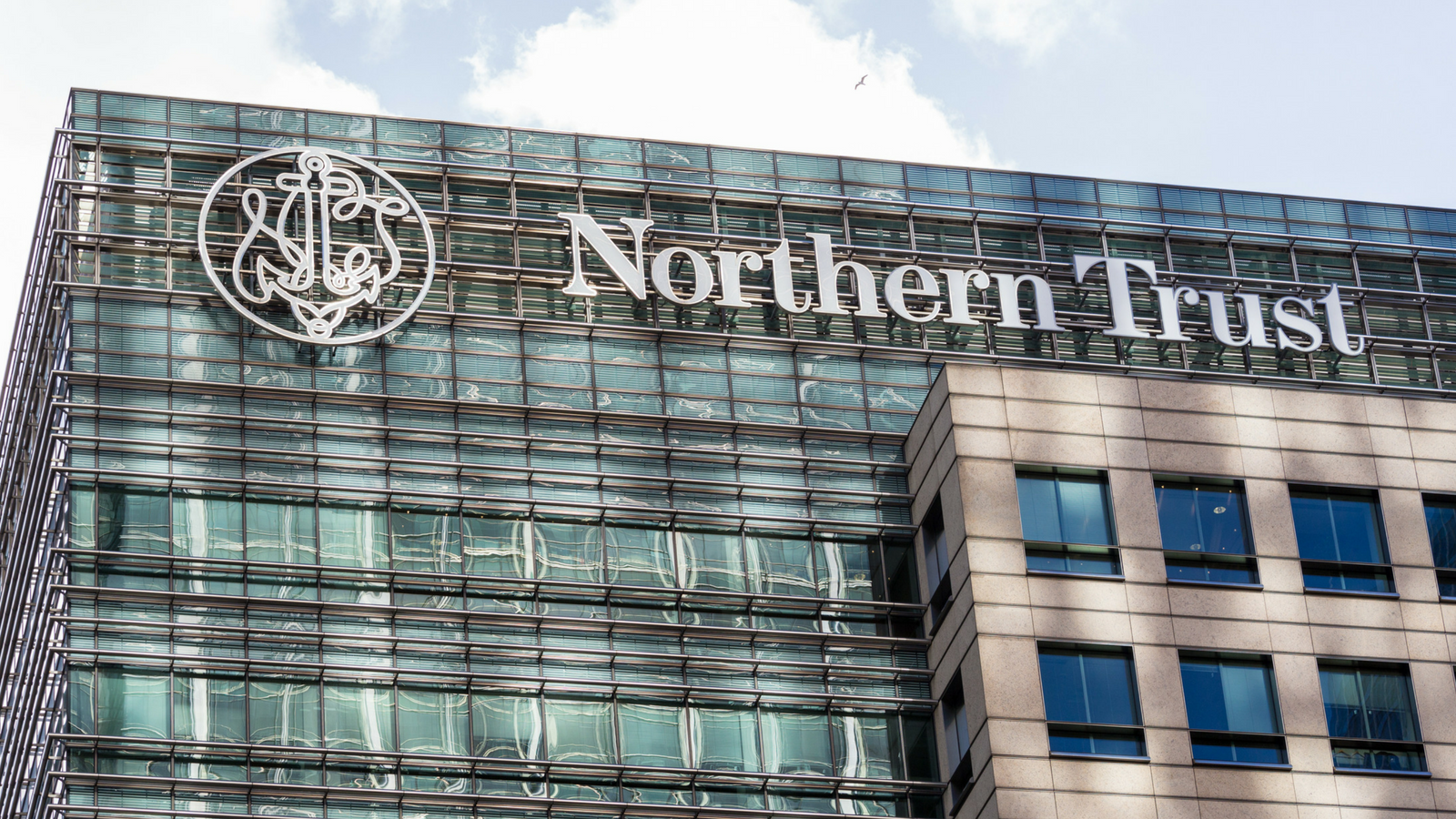 Northern Trust has three “mainstream hedge funds” that are diversifying their portfolios with crypto assets such as Bitcoin and Ethereum.

Northern Trust, a 129 year old giant financial services company (owning roughly $10.7 trillion of assets), has included blockchain and cryptocurrencies in many of their divisions. They also have a group of hedge funds who are placing their bets on Bitcoin and Ethereum. Pete Cherecwich, Executive Vice President, has stated that three “mainstream hedge funds” are diversifying their portfolios with crypto assets but is unable to disclose their names as they have a nondisclosure agreement. He also believes that everything will become tokenized.

Instead of directly holding the cryptocurrencies, they are helping their clients account for the assets and preparing them for when fiat currencies are issued on a blockchain.

“I do believe that governments will ultimately look at digitizing their currencies, and having them trade kind of like a digital token — a token of the U.S. dollar — but the U.S. dollar [would still be] in a vault somewhere, or backed by the government…How are they going to do that? I don’t know. But I do believe they are going to get there.” -Pete Cherecwich

In addition, Northern Trust has been developing a software solution for their private equity platform (using blockchain code Hyperledger Fabric) since February 2017. The new software has been demoed by over 100 clients and has been used to “fully automate costly middle office services.”

“When I do a capital call, I will get my money faster than if I had to do it via emails and paper and everything else. So my time to market, and therefore when I’m going to get paid, is shortened…The more automated that process becomes, it’s just less costly to run a fund.” -Pete Cherecwich 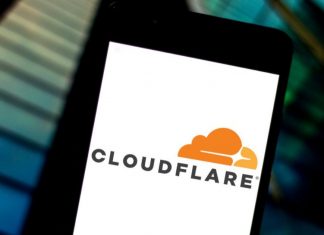 Ifeanyi - July 4, 2019 0
Though the outage was short-lived, it resulted in several detracted servers, multiple swapping websites, and data sharing. Some of the affected websites include Coinbase, Poloniex...

CEL Nearing 50 Cents as Traders Look For a Bottom?