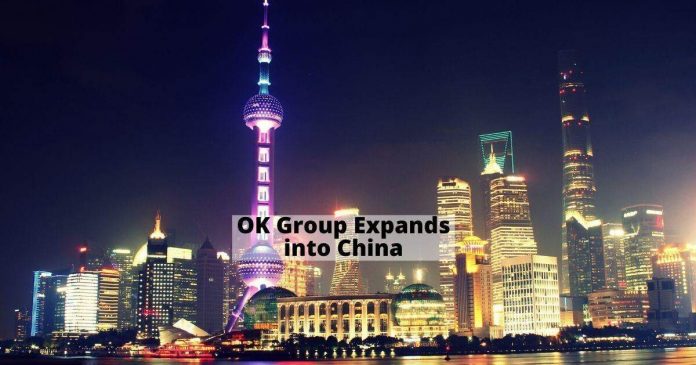 OK Group, formerly the parent firm of Malta-based crypto exchange, OKEx, has announced investment into a blockchain firm in China. The group will pump in funds to the tune of 10 million RMB into the Wuhan-based company.

According to the announcement on April 8 via China’s state news network, Xinhuanet, the investment has been in deliberation since late 2019. With the completion of the agreement, OK Group will be investing $1.4 million into Yun Qu Technologies, a blockchain startup.

Yun Qu Technologies provides blockchain-related information services including managing a Chinese language crypto news website. It is also in the process of developing a big data tool. The tool design will help to extract and providing insights into analytical information from blockchains. It garnered the interest of OK Group as having possible applications in streamlining Anti-Money Laundering (AML) compliance.

Chainalysis, Elliptic, and CipherTrace are reportedly among Yun Qu’s clientele.

Last year, OK Group had lined up investment plans in China with an announcement of setting up the Asia Pacific Innovation Center.

“OK Group will make full use of the Asia Pacific Innovation Center to support the innovation and entrepreneurship in the blockchain industry via selecting the potential projects, cultivating industry talents, and incubating the blockchain star-ups,” said Xu, who is also CEO & co-founder of Beijing-based OKCoin exchange.

The Group had detailed that the center would function by housing a blockchain data research institution. It will also double up as an international blockchain entrepreneurship base. It also added that the institution would focus on building blockchain applications to boost the adoption of the technology.

The latest interest and investment in Yun Qu Technologies seems to be in line with this.

In other news, OKEx, which earlier used to be a subsidiary of the OK Group, is charting its own way delivering new features for its users. Last December, OKex had launched crypto options trading on its platform. It had then followed it with a Bitcoin options trial as part of its expansion plans.

More recently, it announced the launch of a tool that helps users convert their small balances, commonly referred to as ‘dust’.

PRODUCT: Ever noticed the balance of your #Bitcoin account is full of satoshis but you never bought any $BTC in that tiny amount? @OKEx 's whole new✨“Convert Small Balances to $OKB” function to satisfy your needs🤝

Notably, OKEx clients convert the unutilized “dust” to the OKB token and obtain some value. To enjoy this benefit, users need to select the “Convert Small Balances to OKB” button in the “My Account” settings menu. This works similarly to Binance’s conversion of small balances to BNB, its native exchange coin. 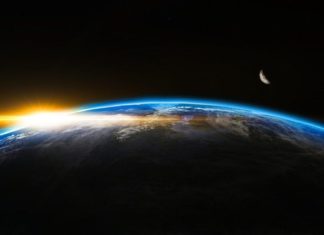 David Abel - January 24, 2021 1
Quant is gradually gaining global approval and adoption in different parts of the world. According to a twitter thread, Quant (QNT) has been integrated with...