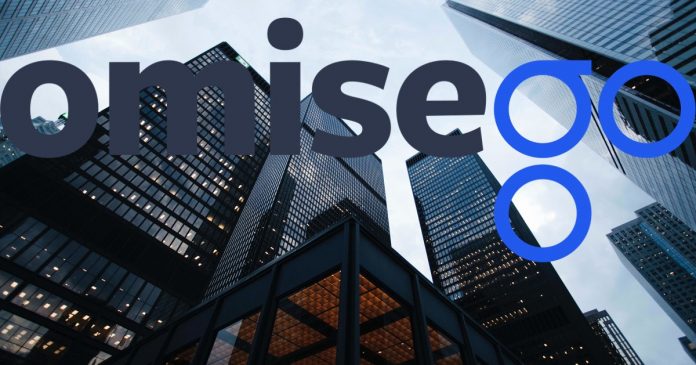 Omise, the company behind OmiseGo, has not been acquired by the Charoen Pokphand Group, Thailand’s richest private company. Omise claims the rumor is false.

The founder of Omise, Hasegawa Jun, denied that Thailand’s richest company, the Charoen Pokphand Group (CP Group), acquired the company for $150 million. Omise is the company behind OmiseGo.

Omise (Payment Gateway) has NOT been acquired by any company.

A recent article published by The Block, made false claims that we were recently acquired by CP Group.

We would like to confirm that this information is false.

For any further queries please reach us at [email protected]

The rumors started after news outlet TheBlock reported that the CP Group, owned by the Chearavanont family, acquired Omise in an effort to take over companies that could use crypto for payments.

The news quickly spread amongst other news websites and OmiseGO jumped by 15% in a short period of time. The Chearavanont family has been ranked by Forbes Asia as one of the wealthiest families in the world with a net worth of $36.6 billion.

Omise has issued TheBlock to immediately remove the story, publish an apology statement and issue a correction to the article. According to Hasegawa Jun, the rumor may have an adverse effect on Omise Holdings, its subsidiaries and the company that is rumored to have carried out the acquisition. Omise is considering legal action against TheBlock if it doesn’t respond by March 30 and complies with its requests. 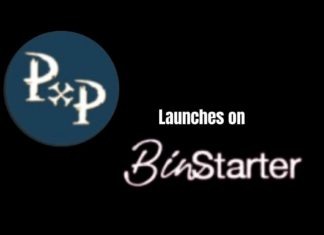 Could Efinity Be the Next Polkadot Parachain Winner?