The biggest power utility company in Europe, Enel, has taken a stand against the energy consuming industry of mining cryptocurrencies.

In a statement Thursday, the Italian power giant said:

“Enel has undertaken a clear path toward decarbonisation and sustainable development and sees the intensive use of energy dedicated to cryptocurrency mining as an unsustainable practice that does not fit with the business model it is pursuing,”

Enel is the 6th biggest power utility company in the world with a market value of 47.5 billion U.S dollars. They provide “Green Power” derivied from biomass and incineration practices, hydroelectricity, geothermal resources, wind and solar power. Because the company believes that cryptocurrency mining cannot be maintained in an environmentally friendly way, the company has absolutely “no interest whatsoever in selling power” for that purpose.

According to Enel, they had reached the decision based on careful study and analysis.

Utilities worldwide have seen a surge in demand from cryptocurrency miners who need large quantities of energy to power computers. In a recent report, Morgan Stanley said: “Global power demand for cryptocurrency mining hovers at about 22 terawatt hours (TWh), but increasing demand means consumption could surge in 2018 to 125-140TWh – a full 0.6% of world consumption.”

Roughly 70% of the world’s mining activity takes place in China due to cheap electricity. 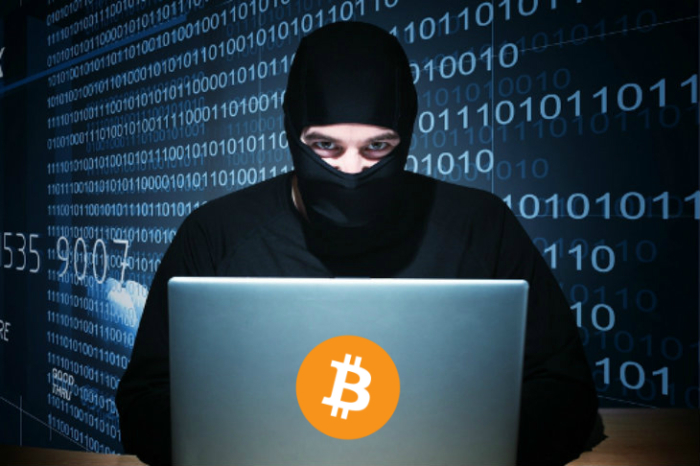 Sebastian Ifversen - February 12, 2018 1999
”Bitcoin is a currency for criminals.” That is what people, who are not familiar with bitcoin, think. All major media channels have, at some point,...