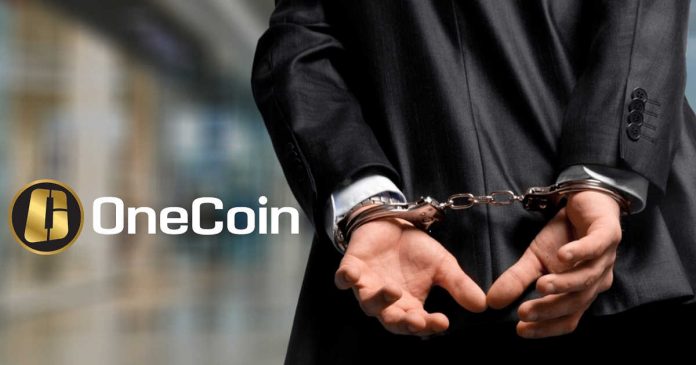 According to reports, the Central Bank of Samoa called OneCoin a “hybrid Ponzi-pyramid scheme” stating that it “laundered money through New Zealand to Samoa.” It also said the organization was looking to exploit residents through local churches.

OneCoin released a statement, claiming it was neither a pyramid nor a Ponzi scheme. The crypto has been widely believed to be running a pyramid scheme in the cryptocurrency space. It is important to note that several individuals associated with OneCoin have been arrested and charged in China, India, and several other countries.

In response to these claims, OneCoin explained that Ponzi schemes involve generating the revenue of old investors from the investment of new investors, and it doesn’t operate that way. The coin also stated that it doesn’t require its agents to recruit others in order to earn bonuses. The organization pointed out that the pyramid scheme regulations are for “consumer protection,” and that its agents aren’t consumers, they are classified as “self-employed business owners.”

OneCoin instead made claims to being a “centralized, closed cryptocurrency” with strict anti-money laundering (AML) and know-your-customer (KYC) rules. It stated that these rules make it “much more compliant than decentralized cryptocurrencies.”

An investigation into the organization by the United States revealed that the project’s founders had generated 3.353 billion euros ($3.769 billion) in sales revenue.

Founders of OneCoin, Ruja Ignatova and Konstantin Ignatov, were recently indicted by the U.S. Attorney for the Southern District of New York (SDNY). The indictment was on charges of wire fraud, securities fraud, and money laundering. Konstantin was arrested in March this year.

Former OneCoin investor, Christine Grablis, early this month filed a lawsuit against the organization. Christine is suing OneCoin for fraud, seeking damages and a class action suit to cover other investors reportedly defrauded by the project. Christine’s attorney is claiming that OneCoin founders created a multi-billion dollar company based entirely on lies.

Deepika Garg - November 25, 2020 0
Decentralized finance (DeFi) protocol TrustSwap is heating back up. On 22 November 2020, the TrustSwap Launchpad completed its much-hyped, publicized, and most successful launchpad...

Bitcoin Price Update: Where Will BTC Go Next?