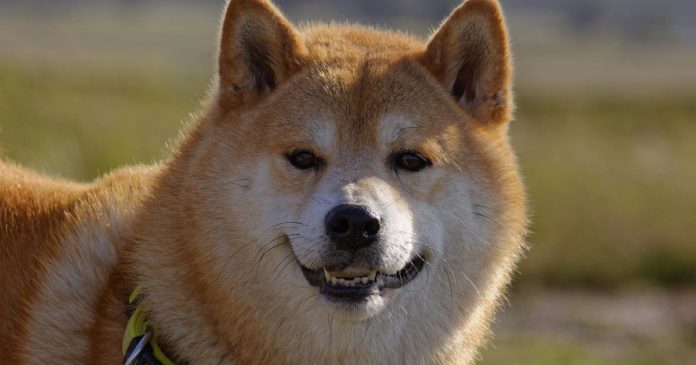 There is little denying that one man has single-handedly been responsible for Dogecoin’s rise from obscurity to become the fifth-largest digital asset on the planet. However, that is not necessarily a good thing for the wider industry.

Since the beginning of April, DOGE has been pumped over 1,150% for no reason other than the words and tweets of Elon Musk. From surreptitious Shiba Inu memes to outright shills on twitter, Musk has been the instrument of Dogecoin hysteria, and he could well be the end of it.

Pumping and Dumping Is Back

The scene today is similar to that in 2017 when the likes of John McAfee and others would shamelessly shill altcoins such as Verge (XVG), which would skyrocket one day and dump the next.

The pump and dump mentality has returned to crypto markets, highlighting the very worst of the quick buck speculation and FOMO that makes them so volatile.

Meme coin gambling is essentially what it is. Musk, labeling himself as the “Dogefather,” recently called Dogecoin a “hustle” on the Saturday Night Live show, causing the meme token to dump 40% over the following 24 hours. To him, it may well be one big joke – after all, he doesn’t need to make money gambling on aimless altcoins.

CryptoQuant’s CEO argued the point that the money flowing into coins with no intrinsic value may have stalled momentum for Bitcoin.

The market will become smart money soon, and the funds will go to major coins that have intrinsic value. https://t.co/2DZUwf5yiL

Another detriment to the industry is the insane Ethereum network fees that have spiked to new highs on the back of this meme coin frenzy.

According to Bitinfocharts, the average transaction fee on the Ethereum network had fallen to around $12 this time last week. At the time of writing, they are over $70, hitting an all-time high, almost double the previous one in late February when they reached $40.

ETH Gas Station is currently reporting a record $220 average price for carrying out more complex operations on the network, such as token swapping on Uniswap or adding or removing liquidity to a DeFi smart contract.

“The reason for this congestion seems to be some ‘meme’ tokens that are probably just organized opportunistic pumps and dumps.”

DOGE has been cloned into a Shiba (SHIB) token which appears to be one culprit describing itself as a “Dogecoin killer” that has killed the Ethereum network for everyone else.

Also jumping on the doggie meme train has been DeFi protocol Yearn Finance, which launched WOOFY tokens on May 12. As a result, its native YFI surged to $90K in anticipation of an airdrop that was nothing more than a rumor spread on social media.

These doggie-themed tokens and their clones serve no purpose but to generate FOMO and speculation. A few people will get very rich (usually the ones that already are), but the majority will get burnt. These are the types of scenarios that gets crypto in general labeled as a scam or Ponzi scheme by bankers, politicians, and regulators.

Social media is now awash with Dogecoin scams offering free tokens. Scammers have netted around $5 million worth of the token through fake giveaways, according to reports.

The biggest threat to ending a naturally occurring crypto market rally for decentralized digital assets that do have a purpose, such as Bitcoin, Ethereum, Polkadot, and Cardano, is a massive regulatory clampdown due to the ones that don’t. 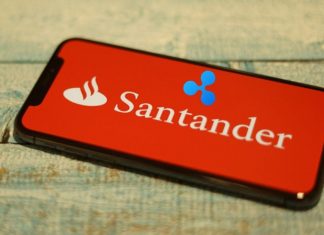 Ifeanyi - August 22, 2019 0
The new remittance service will make use of Ripple’s xCurrent solution, which does not use XRP cryptocurrency like its xRapid solution. Previously launching its app...

How to Setup and Use Trust Wallet

Scarab Capital Is Merging the Crypto and Forex Sectors