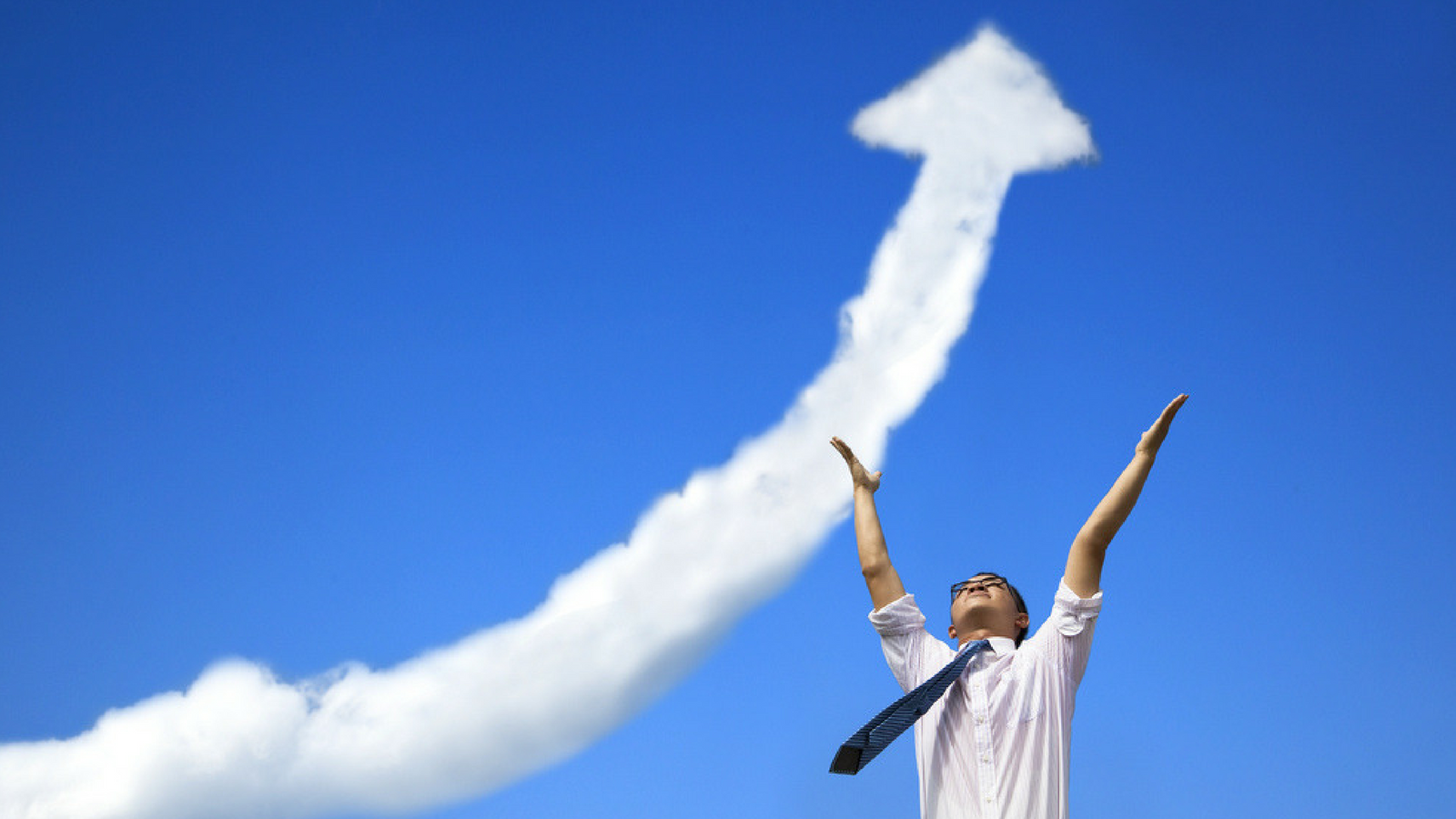 The stock price of Overstock.com rose 12.5% on Friday 6/29/18 as their cryptocurrency subsidiary, tZero (a security token exchange), made a deal with a Honk Kong venture capital firm, GSR Capital. The deal between the two companies would see $160 million of tZero security tokens go to GSR Capital. In addition to having an office in Hong Kong, they already have an office in Silicon Valley.

The tZero token is an ERC-20 token that runs on the Ethereum blockchain and would allow GSR Capital to give their investors dividends accrued from potential appreciation of the cryptocurrency. Quarterly, 10% of the tZero adjusted gross revenue will be distributed to token holders. The dividends distributed will come from tZero’s regulated trading platform. In the future, tZero has announced they plan to list blockchain based securities, including its own ICO token.

“Years ago we saw the world-shaking potential of blockchain, and since then we have been methodical in building tZERO into a company that will bring great efficiency and transparency to capital markets domestically and abroad. I truly believe what we are doing is historic and, while there is still much to be done, our success in this STO [security token offering] has given us the resources we need to see it through.” Said Patrick Byrne, Overstock CEO and tZero Executive Chairman

Besides this deal, tZero has made a deal in late May 2018 with the Boston Stock Exchange, Box Digital Markets, in order to allow them to become the world’s first regulated security token exchange.

“Our partnership with BOX Digital Markets is a significant milestone that will create the first SEC-regulated exchange designed to efficiently trade crypto securities. Lisa Fall’s leadership, reputation and deep experience in the regulated securities exchange industry will be a major asset in achieving this objective.” Sam Noursalehi, Chief Executive at tZero said. 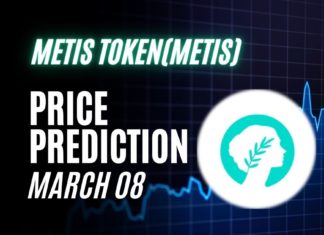