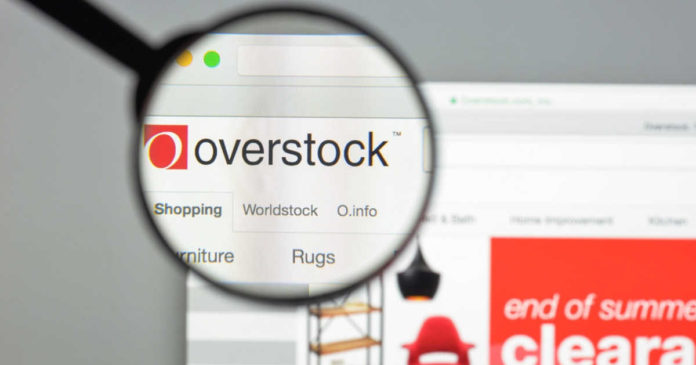 Overstock will pay a Community Activity Tax in Ohio using Bitcoin. Thanks to BitPay and its ability to handle Bitcoin transactions and instantaneous transfer to American Dollars.

Thanks to Ohio State’s progressive thinking, Overstock was able to pay part of its taxes in Bitcoin. On November 26, 2018, Ohio State became the first American state government to allow businesses to pay their taxes with Bitcoin. Ohio State created a portal on OhioCrypto.com which uses the BitPay processor to allow Bitcoin payments. The Bitcoin can be turned into dollars instantaneous thanks to BitPay. Overstock recently decided to pay a portion of its taxes in Bitcoin using the Ohio State portal.

Overstock CEO Patrick Byrne has always been a Bitcoin supporter. He was one of the first CEO’s to openly make Bitcoin one of his investment strategies. Overstocks “community activity taxes” is eligible under Ohio State law as a tax bracket that can be paid in Bitcoins. To do this, companies must register using the OhioCrypto website and BitPay.

What is “Community Activity Taxes”? Community Activity Taxes or CAT is an annual tax imposed by the Ohio State government on business who do their work in the state of Ohio. It’s measured by gross receipts from business activities in the state. Any ventures that generate over $1 million dollars have to pay a 0.26% tax on their gross receipts. This type of taxation is unpopular and has been on the retreat for more than a century. But Ohio was able to reinstate it.

Patrick Byrne is mentioned on AltcoinBuzz.io many times for his progressive actions regarding blockchain technology. He has doubled down on his blockchain and cryptocurrency ventures by investing millions of dollars into the development of Ravencoin. He has also decided to sell the retail side of Overstock in order to dedicate more energy to his blockchain ventures like Tzero. 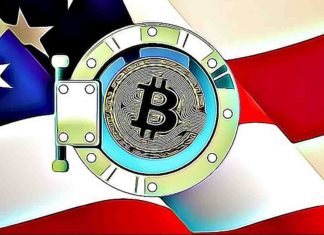