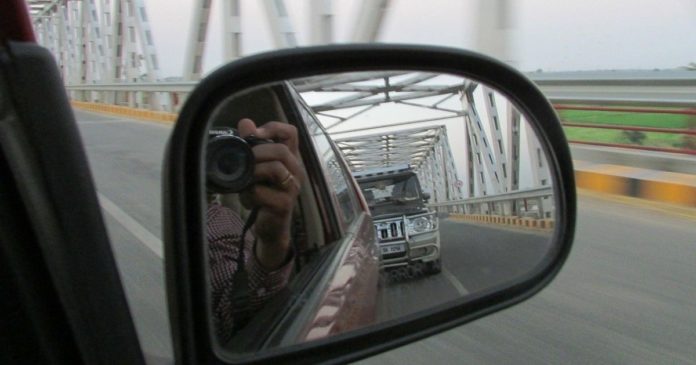 The Binance Smart Chain-based PancakeSwap decentralized exchange has grown so fast that it is closing in on industry leader Uniswap for daily volume.

In a March 25 tweet, PancakeSwap proudly announced that it has been added to Debank’s DeFi listings and actually surpassed Uniswap to rank at the top.

By the following day, Uniswap had regained its crown, but the two DEXes were very close in terms of daily volumes, according to DeFi wallet provider Debank.

On a positive note, #PancakeSwap has now joined the @DeBankDeFi rankings and is #1 by all metrics over the past 24 hours!

At the time of writing, the analytics page was reporting a daily trade volume of just over $900 million for Uniswap. PancakeSwap was not far behind with a little over $800 million reported in 24-hour volume. The third-ranked DEX in terms of daily volume was SushiSwap with $320 million.

PancakeSwap is the king of the BSC-based exchanges with 85% of the total volume with 1inch, DODO, and Ellipsis taking the rest. Debank reported the total volume over all DeFi DEXes at $2.77 billion.

Naturally, other analytics providers will have slightly different figures and metrics. According to DappRadar, PancakeSwap has $1.82 billion in 24-hour volume and $4.8 billion in liquidity.

The same analytics provider reports that Uniswap’s daily volume is $730 million, and it has just over $5 billion in TVL. DeFi Pulse reports Uniswap’s TVL is closer to $4 billion.

Either way, the findings all point to one conclusion – PancakeSwap is now a serious contender in the battle of the DEXes.

The surge in volumes and usage for the Binance Smart Chain-based DEX has arisen solely from the demand on Ethereum pushing up transaction prices. This has made smaller DeFi and smart contract operations unviable for smaller players and DeFi newbies.

According to Etherscan, the average Uniswap token swap costs $34 whereas BSC transactions cost a fraction of this. Bitinfocharts reports that the average Ethereum transaction fee has fallen to $17, but it is still way too high to be practical for most. 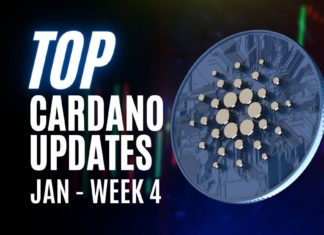 David Abel - January 27, 2022 3
Every week, there are updates and developments in the Cardano ecosystem. Accordingly, Altcoin Buzz takes a look at the updates from the fourth week of...