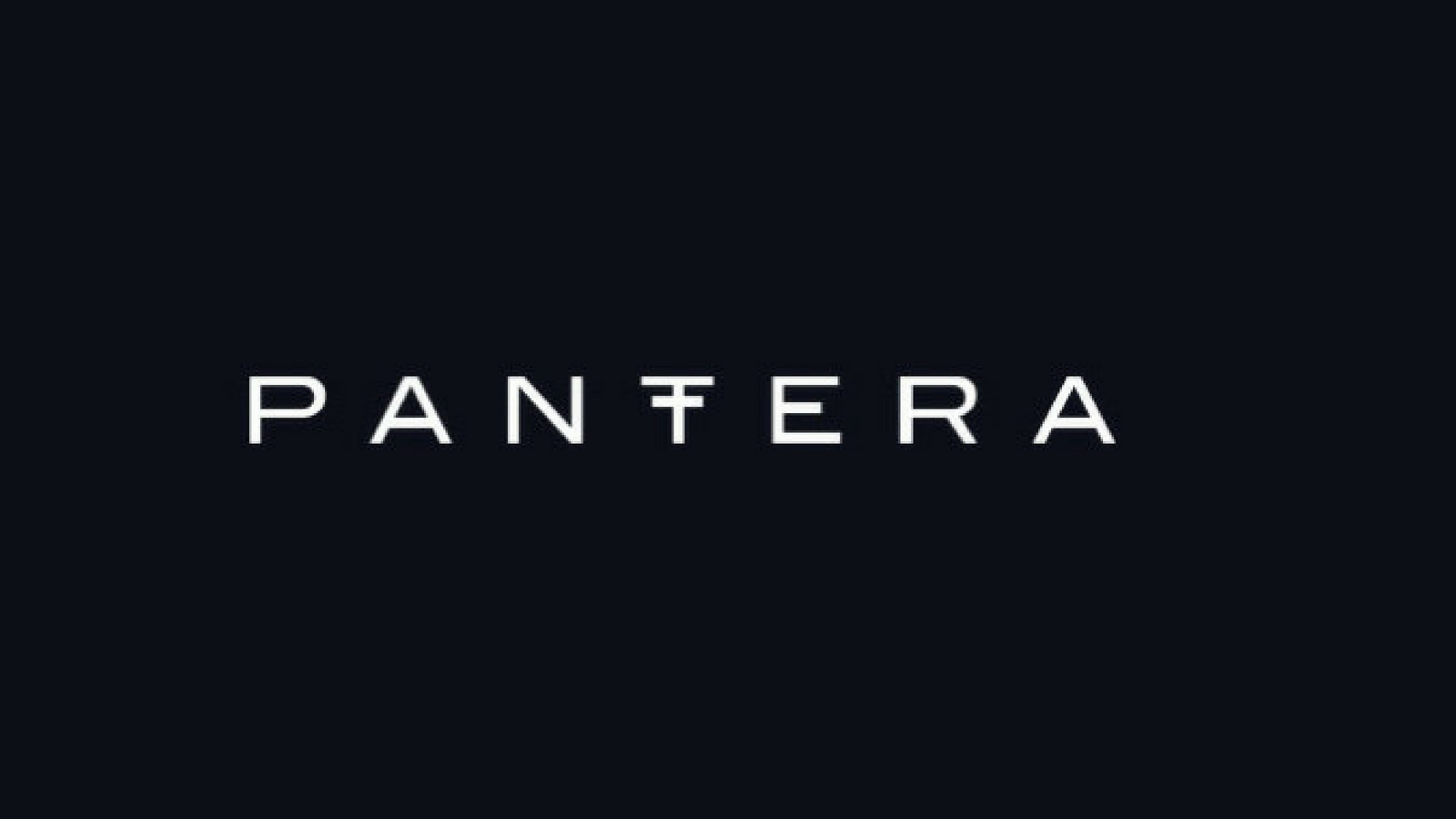 Pantera Capital, an investment firm focused on blockchain technology and digital currency, revealed that its fund currently has a 5-year return of over 10,000% net of fees and expenses.

In a post on medium earlier this week, Pantera Capital shares a number of internal emails from 2013 that reveal how the firm viewed Bitcoin five years ago.

“99% of the financial wealth has yet to address bitcoin. When they do, bitcoin is either going to be worth zero or $5,000 /BTC. The current market price of $100 implies only a 2% chance bitcoin succeeds. I think it’s north of 50% chance that the world adopts a global currency/payment system in which free cryptography replaces the very expensive “trust” charged by banks/VISA-MasterCard/Western Union/PayPal/etc.”  – Dan Morehead, CEO of Pantera Capital.

The second email, written when BTC was trading at $250, Dan writes: “In my opinion, it’s like deciding whether to buy Microsoft back in the day at $0.20 a share. It was hard to do when the stock was just at $0.10. In the fullness of time…clearly a great trade. I believe bitcoin right now is just like that. The world’s first global currency since gold and the world’s only borderless payments system (frictionless to boot) at a market cap of $3bn? Now that Silk Road is gone, a new wave of sophisticated investors are entering. It feels like it’s happening. A melt-up which could be orders of magnitude.”

Pantera’s investment portfolio currently contains a combination of different coins and tokens such as Augur (REP), Brave (BAT) Bitcoin (BTC), Enigma (ENG), 0x (ZRX), Abra and Circle. Projecting price through the end of 2019 using a historical trend line as a guide would put the price of bitcoin at around $21,000 by the end of 2018, and $67,500 at the end of 2019 Pantera says in the medium post. 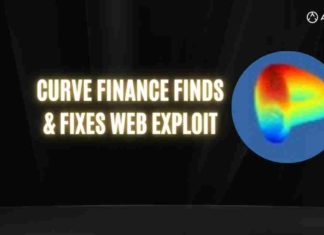 Martin Bilušić - August 10, 2022 0
Automated market maker Curve Finance used Twitter on Tuesday to alert users of a danger on its platform. The protocol's developers saw that the...

Maybe You Should Stop Mining and Wait?