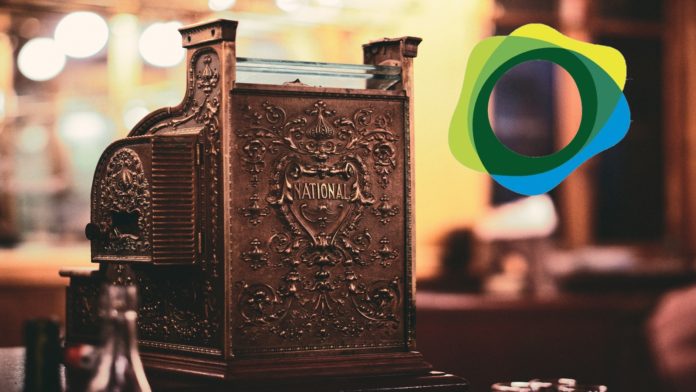 One major development in the cryptocurrency space this year is for sure the rise of stablecoins. One stablecoin after another has hit the market in 2018. The continuing bear market, of course, plays a big role in this, with many investors moving their digital assets to stablecoins when things get bloody. About 3 months ago, the Paxos Trust Company launched the stablecoin PAX and it has already seen more than $5 Billion in Transactions.

In September, around the same time that the Winklevoss twins launched their own stablecoin called the Gemini dollar (GUSD), the blockchain startup Paxos introduced another alternative to Tether (USDT): the Paxos Standard (PAX). Similar to GUSDG, PAX had also received approval from the New York Department of Financial Services (NYDFS).

Here is the original announcement:

Today the news came out that according to Paxos Global — the trust company behind the PAX stablecoin — PAX has already seen $5,245,958,124.65 worth of transaction volumes, with a market cap of over $174 million. And that’s only in the first 3 months of its existence!

Like GUSD, PAX is an ECR-20 compatible stablecoin on the Ethereum blockchain and the stablecoin can be sent between two wallets on the Ethereum network. In order to maintain the value of the stablecoin, tokens are destroyed when they are redeemed, whereas tokens that are still in circulation are supported by physical dollars that the company has in custody.

This year, a handful of high profile stablecoin projects like Circle’s USD Coin, Gemini’s Gemini Coin, and Paxos’ PAX debuted with listings on major cryptocurrency exchanges. For the first time since 2014, investors in the digital asset market have been provided with fully audited, backed, transparent, and regulated alternatives to Tether (USDT).

Although many new stablecoins have hit the market, Tether (USDT) is still the stablecoin with the highest market cap ($1.8 billion), currently ranked as the fifth largest cryptocurrency on CoinMarketCap. 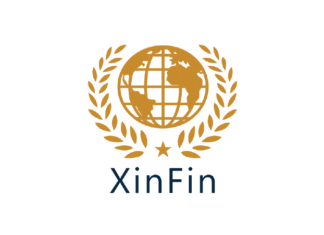