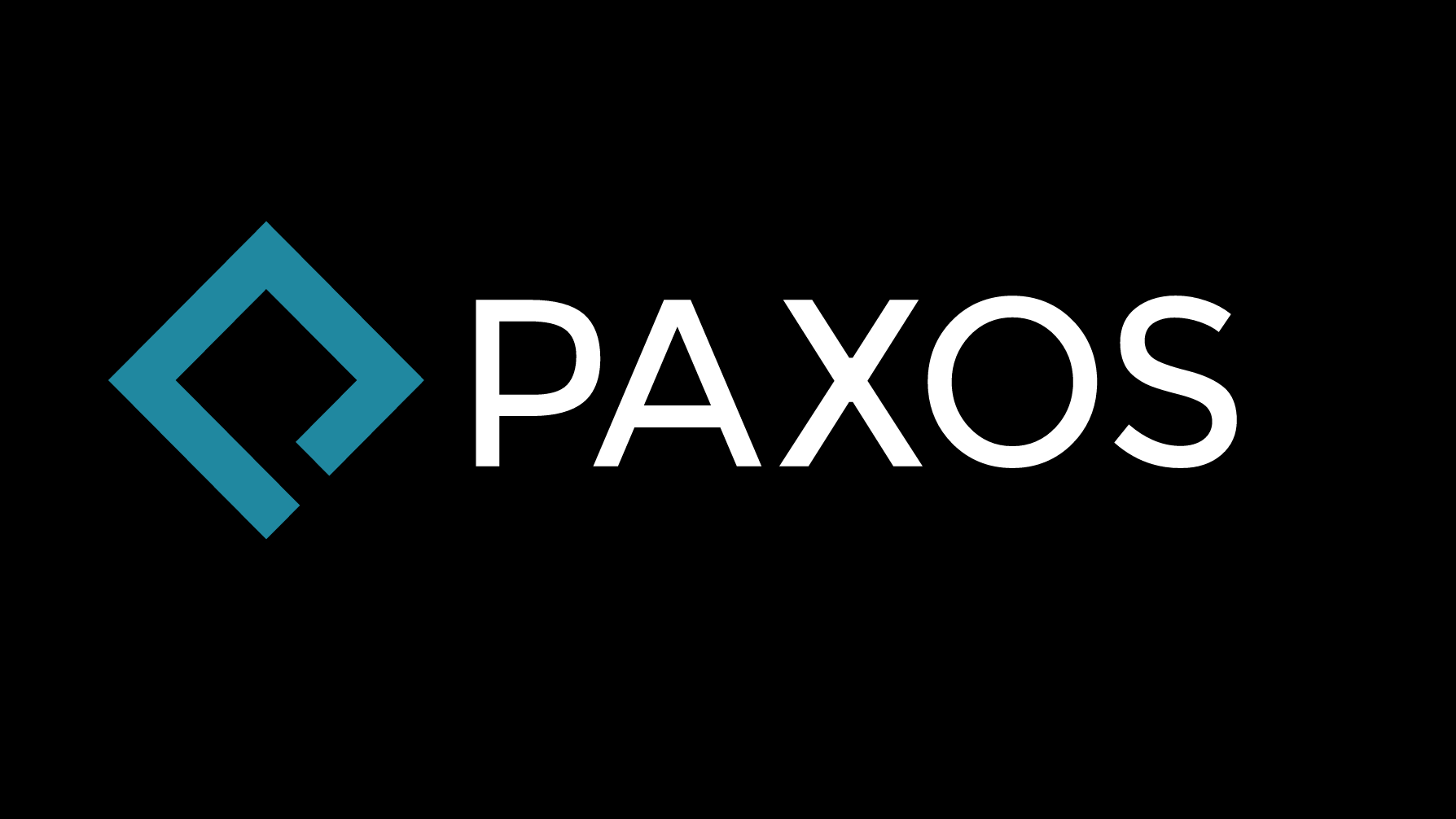 Paxos, a blockchain and cryptocurrency startup, has raised $65 million from investors, reports Reuters.

The company, which is New-York based, has claimed that its investors include VC firms like RRE Ventures and Liberty City Ventures raising a total of $93 million to date.

“It is a crucial time in the financial markets. We are at an inflection point to reduce the risk in our financial system and free capital trapped by an archaic settlement system,” said Charles Cascarilla, CEO of Paxos. “Over the past three years, we have focused on building the right infrastructure to enable a modern-day settlement solution that will unlock capital, mobilize assets and create value.”

Reuters says, “Paxos plans to use this money on expanding its operations on the market, including providing blockchain-based services to financial institutions, as well as operating cryptocurrency exchange and custodian itBit .”

Paxos aims to facilitate Bitcoin Exchange and OTC Desk by using one account for trade. Reuters also notes that most recently ” it has sought to revive the cryptocurrency side of its business, in a bid to take advantage of an explosion in crypto-trading sparked by a rally in the price of tokens.”

“We have been pouring a lot of resources into it for the past nine months,” Cascarilla said and promised that soon the company will be launching more products.

Paxos, which was established in 2012,  is also known for its attempt, albeit a futile one, to develop blockchain-based service for the London gold market together with a Belgium-based provider Euroclear.

However, the joint venture was dissolved in 2017. Cascarilla said the company will continue working on the system’s implementation but did not want to reveal names of their potential partners.

At the same time, it is also worth mentioning that a week ago New York’s Department of Financial Services authorized Paxos Trust Company LLC to provide Bankchain, a blockchain-based post-trade platform settlement service, and has granted a virtual currency license to Genesis Global Trading, Inc.

This decision is good not just for the company-in-question but also for the whole industry with the U.S. toughening its stance on cryptocurrencies and massive-scale scams taking place, like the notorious Titanium Bar scam. 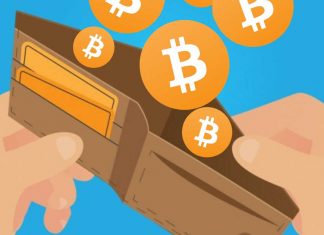 How to use a Bitcoin wallet: Set-up, Buy, Trade, Store and...

Ani - March 5, 2019 1
Are you new to Bitcoin (and Cryptocurrency) and looking to kick-start? Well, this article will provide you with a comprehensive and easy guide to...