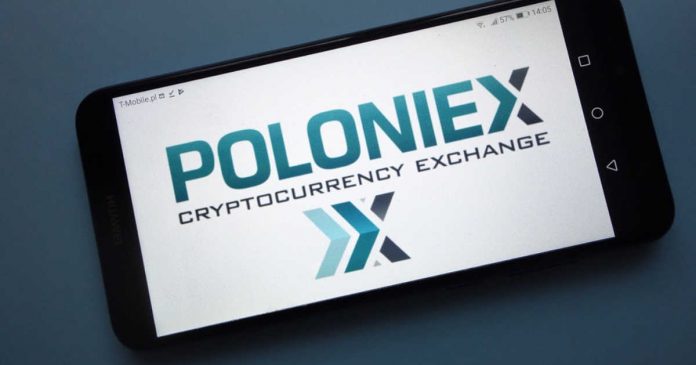 To makeup for the losses, the exchange decided to slash the principal of active bitcoin loans by about 16%. Users on the platform are outraged and calling the move a “theft”. They are also considering carrying out a lawsuit against the exchange.

CLAM’s price dropped from $20.30 to $6.10 in a flash crash that lasted two hours on May 26, 2019. The exchange in a blog post stated that, the unexpected price crash resulted in the defaulting of several margin loans on the exchange. This then caused the loss of 1,800 BTC worth $13.5 million at current market price to Poloniex margin lenders. The exchange also stated that it was unable to carry out any automatic liquidation process of CLAM margin position as a result of the velocity of the crash and the lack of liquidity.

According to the exchange: “In addition, a significant amount of the total loan value was collateralized in CLAM, so both the borrowers’ positions and their collateral lost most of their value simultaneously. As a result, some borrowers were unable to repay their loans with the digital assets they held on Poloniex.”

To makeup for the losses, the exchange decided to take a 16.2% haircut from all active Bitcoin loans and also froze all defaulted borrower accounts until they repay their loans. The loss affected about 40% of users on the platform. Users on the platform have become enraged by the loss and are considering a lawsuit. One Reddit User said, “It’s just theft.” another also reacted, “Haircut… you mean theft?” Other users believe Poloniex is to be blamed for the issue, as the exchange was supposed to be responsible for lender losses and not the users.

Users on the exchange have been deliberating about launching a lawsuit against Poloniex. Most of them are however not very positive about the outcome considering the fact that Poloniex is backed by Goldman Sachs.

Users however still have a chance to win a lawsuit against Poloniex since socializing losses is termed illegal in the United States. 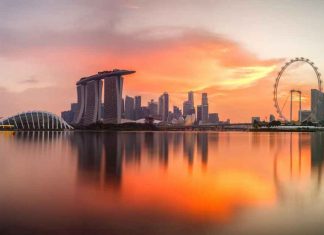 Binance Applies for License in Singapore

Racheal - February 17, 2020 0
Singapore has a new operating license, specifically designed to accommodate cryptocurrency. It is known as the Payment Services Act. Binance has applied for this license....

Portals, a Metaverse Platform, Welcomes Binance.US to Its Site