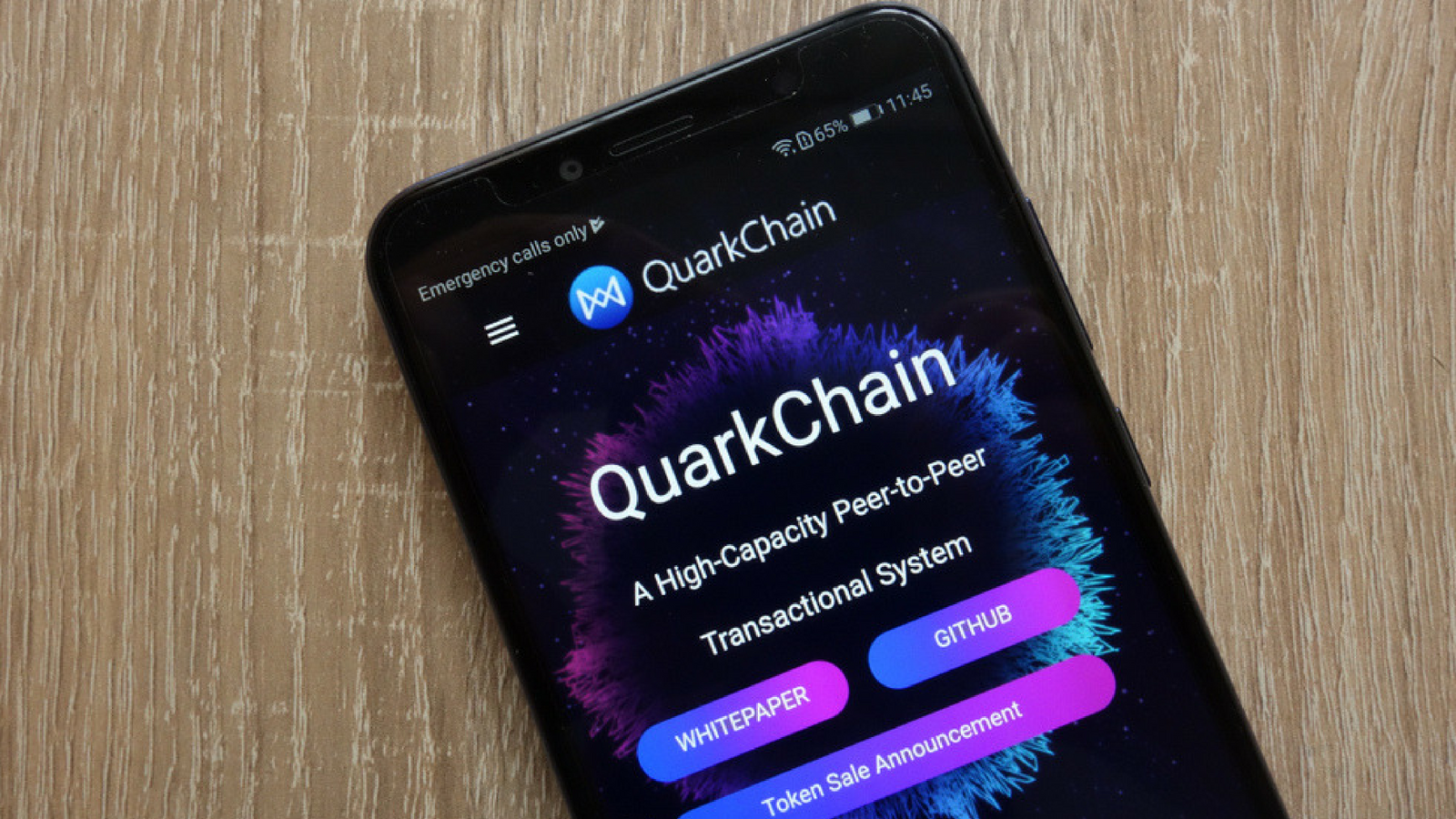 QuarkChain, a high-capacity peer-to-peer transactional system, has news for its investors. The bad ones are that it will not release its tokens on the 4th of September 2018 as previously mentioned. Instead, the company is planning to postpone the release until “early June 2019.” The good ones though are that if you are not happy with their re-scheduling, you can always get a refund.

The news comes after the company has successfully raised $20,000,000 through an ICO which ended on the 3rd of June. The investors were attracted by the company’s vision of tackling the issue of scalability, which QuarkChain defines as central and which “all the major blockchains are currently facing.” It then adds that “the team feels that because of the urgency of this issue, the Bitcoin community simply cannot afford to wait until they all agree on a solution” and offers a significant increase of TPS — transactions per seconds based on the sharding technology. The latter allows providing more than 1 million tps. To compare, “Bitcoin 1.0 only provides 4 tps and Ethereum 2.0 only has 10 tps. Even Visa only had 65,000 tps as of August 2016.”

If this proposal does not appeal to you, QuarkChain has a solution and offers “a refund (ETHs) based on our token sale agreement.”

There are two options: either to write to the company on the 2nd of September at 11 pm the latest (PDT) and thus claim your refund. Or keep silence which in this case means that you approve of the new schedule. The company is open for more questions and encourages the investors and the like to contact them directly. 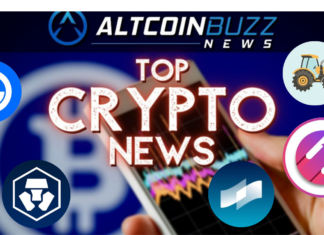 Abhay H - November 3, 2021 0
The majority of the cryptocurrencies are trading higher. Bitcoin races to the 63k region. Meanwhile, Ethereum makes new All-Time High with the fear and...