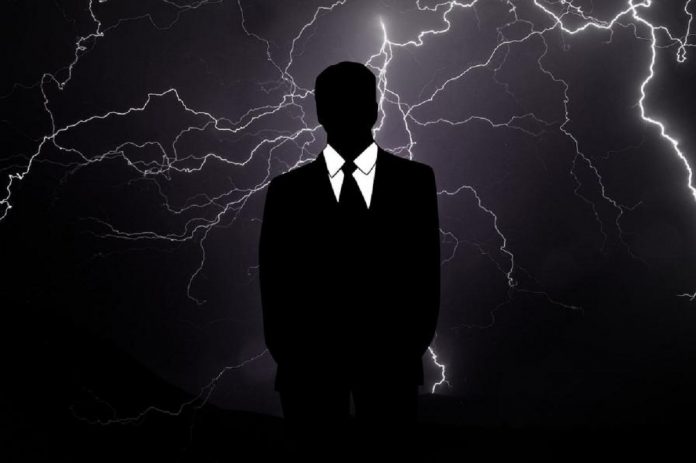 After an awful 2019, XRP had just started exhibiting signs of recovery in January 2020. As of 13 February, the year-to-date return was close to 70%. And these promising stats seem to have enticed the traders to long the XRP/USD pair on all-crypto exchange BitMEX.

As luck would have it, the Ripple trade did not work in the trader’s favor. A presumable scam wick on BitMEX wiped out entire trader accounts and they lost all their holdings.

On 13 February 2020 at 9:00 ET, the price of Ripple (XRP) plummeted by 60% for a very very brief period. It plunged from $0.32 to $0.14 but recovered within a second. But by the time, the worst had already happened. The bet had gone wrong for many traders as the stops failed to execute on BitMEX. And they ended up losing everything they had on the exchange.

Till now there has been no sound explanation from BitMEX as to what exactly occurred. When the hapless traders contacted BitMEX, they were informed this was not an extraordinary event and their platform was operating fine. Thus, there would be no rollbacks or refunds.

We understand traders' frustration when prices move quickly against their positions. However, we’ve investigated recent activity on our XRPUSD perp and our system performed as expected, and prevented liquidations (more details in thread).

The sudden crash and then a quick recovery suggests that it was a “fat-finger” or perhaps a trading algorithm glitch.

But we would want BitMEX to answer these questions:

We are still waiting for BitMEX to answer the questions.

In the meantime, Altcoin Buzz Team reached out to Jack Tao, CEO of the derivatives exchange platform, Phemex. We tried to understand how derivatives platforms can be better prepared for such situations.

What Phemex does to protect flash crash?

As per Jack, Phemex is well prepared to protect derivative traders from facing losses in such situations. Here are the preventive features:

Phemex comes across as a highly-sophisticated cryptocurrency derivatives exchange that was launched on 25 November 2019. Headed by 8 former Morgan Stanley executives, it offers higher performance and reliability without sacrificing user experience.

In a short period, Phemex has acquired 35000 users and has recorded maximum trades volumes close to $400  million.

Meanwhile, the 2.1 BTC hunt by Phemex is still on. 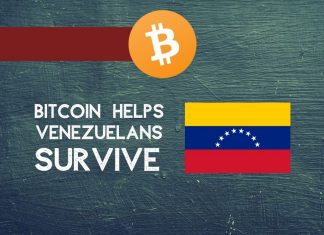 Natalia - September 23, 2019 0
Venezuela is in trouble. And its citizens have no other alternative but to find solace in Bitcoin.  The Venezuelan government is an extremely stubborn one. But...