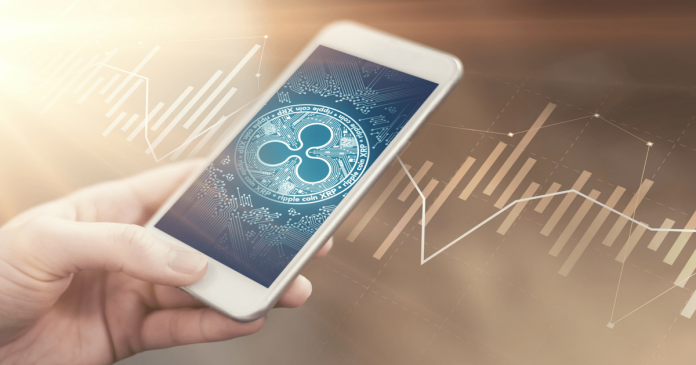 Over the last months, Ripple has moved millions of XRP to multiple wallets. This week, the San Francisco startup again transferred a serious amount of the digital asset.

XRP whale moves appear to be gaining in popularity since the official launch of xRapid in October 2018. This week, Crypto whale watchers have noticed that Ripple has moved more than 73,200,000 XRP, worth $ 23.4 million, to an unknown wallet.

Ripple’s largest most transfer, 47,200,000 XRP in total, valued currently at more than $15.1 million, was sent from a known over-the-counter Ripple distribution wallet to an unknown wallet.

Most of the XRP whales moves appear to be institutional OTC buys, or at least that would be the most plausible conclusion for some of these moves. The OTC wallets are mainly used to sell to private investors which led many XRP hodlers to speculate that some more huge partnerships will be announced within the upcoming months.

At the time of writing, XRP is trading at $0.32, down 0,12% over the past 24-hours, according to data from CoinMarketCap 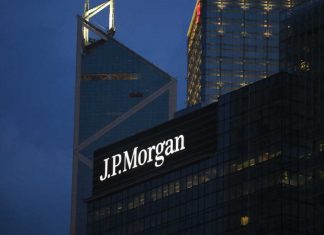 Lesia Dubenko - February 15, 2019 0
It is the moment all crypto enthusiasts have been waiting for. JP Morgan Chase, the Wall Street giant, has spilled the beans. Currently, it is...

Ecio to Release Alpha Version of its P2E Game