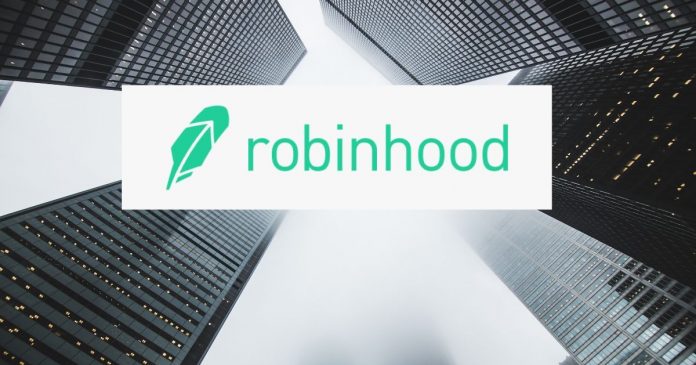 Users of crypto startup app Robinhood recently missed out on the biggest one-day point gain in the Dow Jones Industrial Average in history.

According to a report by CNBC, the Silicon Valley startup experienced a total system downtime for approximately 17 hours on Monday, February 2, 2020. Several of its users have aired their displeasure in missing out on gains as the market dropped throughout the day. With users completely unable to access the app. Many got the response that the app was “unable to reach the server”.

Speaking to clients, Robinhood disclosed that all hands were on deck to resolve the issue in the shortest possible time. The company in a message to clients said, “We are experiencing a system-wide outage.” also adding that, “We are working to resolve this issue as soon as possible.”

The system downtime happened at a very crucial time. A time when stocks were beginning to gain traction following downtime fueled by Corona Virus fear. Major averages increased on Monday. The Dow Jones Industrial Average also went up by almost 1,300 points, yet Robinhood users were unable to partake in the gains. Owing to the system crash.

Several of its users have turned to Twitter to express their anger and disappointment. Hawaii based 33 years old Sean Newsome complained of not being able to access his wallet the Tuesday prior to the crash. He pointed out that though Robinhood was a great investment app, it might not build for tough times. Also adding that this crash has left him hesitant and unsure about Robinhood. His comments accurately mirror that of most users of Robinhood. Including 29-year-old University of Central Florida Engineering Student Lance Downing.

Quite popular among young people, it currently boasts of more than 10 million users, most of them attracted by its free stock trading. The start-up has over time managed to initiate the younger generation to investment and also drastically reduced service charges in this industry. Its most recent funding was valued at $7.6 billion.

The crash occurred barely 7 days after Fidelity and some of TD Ameritade clients experienced a system downtime. This was alongside an 800-point plunge by the Dow Jones Industrial Average. Analysts believe the downtime could be the result of higher-than-average trading volumes. Just last week, the SPDR S&P 500 ETF Trust (SPY) traded over 200 million shares three times.

To compensate users, Robinhood is reaching out to users individually via Twitter. 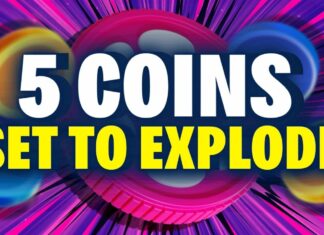 Stu L - December 11, 2022 0
Two of our top projects on Cosmos have such great tokenomics that more than 75% of their coins are out in the circulating supply....