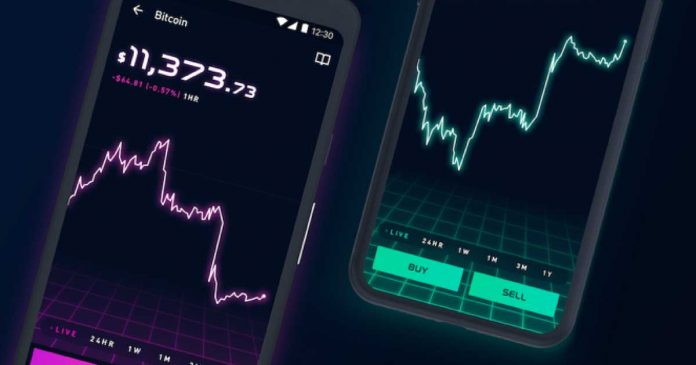 Robinhood, a free stock trading app, managed to raise $363 million in a new investment round, which puts the value of the company at a staggering $5.6 billion.

Robinhood completed their series D round and this makes Robinhood the second most valuable private fintech startup in the U.S. That is impressive when taking into consideration that Robinhood only has been in existence for three years.

Robinhood has shown the ability to make huge moves in one of the oldest Wall Street industries. Last year, the number of accounts registered at Robinhood have doubled up, surpassing four million registered users. Robinhood’s valuation, which stood at $1.3 billion after its last fundraising round a year ago, has more than quadrupled. The mother company of Google, Alphabet, is also invested.

The main reason for the huge growth is the launch of a series of new products which they started releasing last November, including an App with commission-free trading as well as cryptocurrency trading. They managed to pull this off with less than 200 employees. Although they are looking for more personnel to channel this huge growth.

One major difference between Robinhood and its competitors such as Coinbase, Circle, and Gemini, is that Robinhood does not charge fees. They do however collect interest on deposits and they also offer a paid version of their app; Robinhood Gold, which comes with more options than the free version. Those revenue streams “let us offer things like crypto for free,” Bhatt CEO of Robinhood says.

Robinhood Crypto is currently only available in 10 U.S states and will expand to new states as soon as the compliance and licenses are in place.

“We plan on continuing to offer these services for free. There’s no realistic scenario where we would change that at all,” Bhatt says. “I think we’re pretty relentlessly focused on our mission of making the markets and the financial services system more accessible to the broader population, and that’s a pretty good North star for us.”

The aim is to roll out the app in the whole of America by the end of 2018. 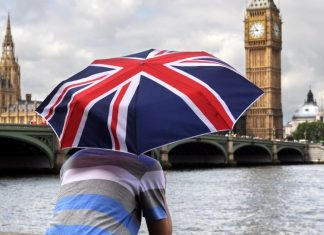