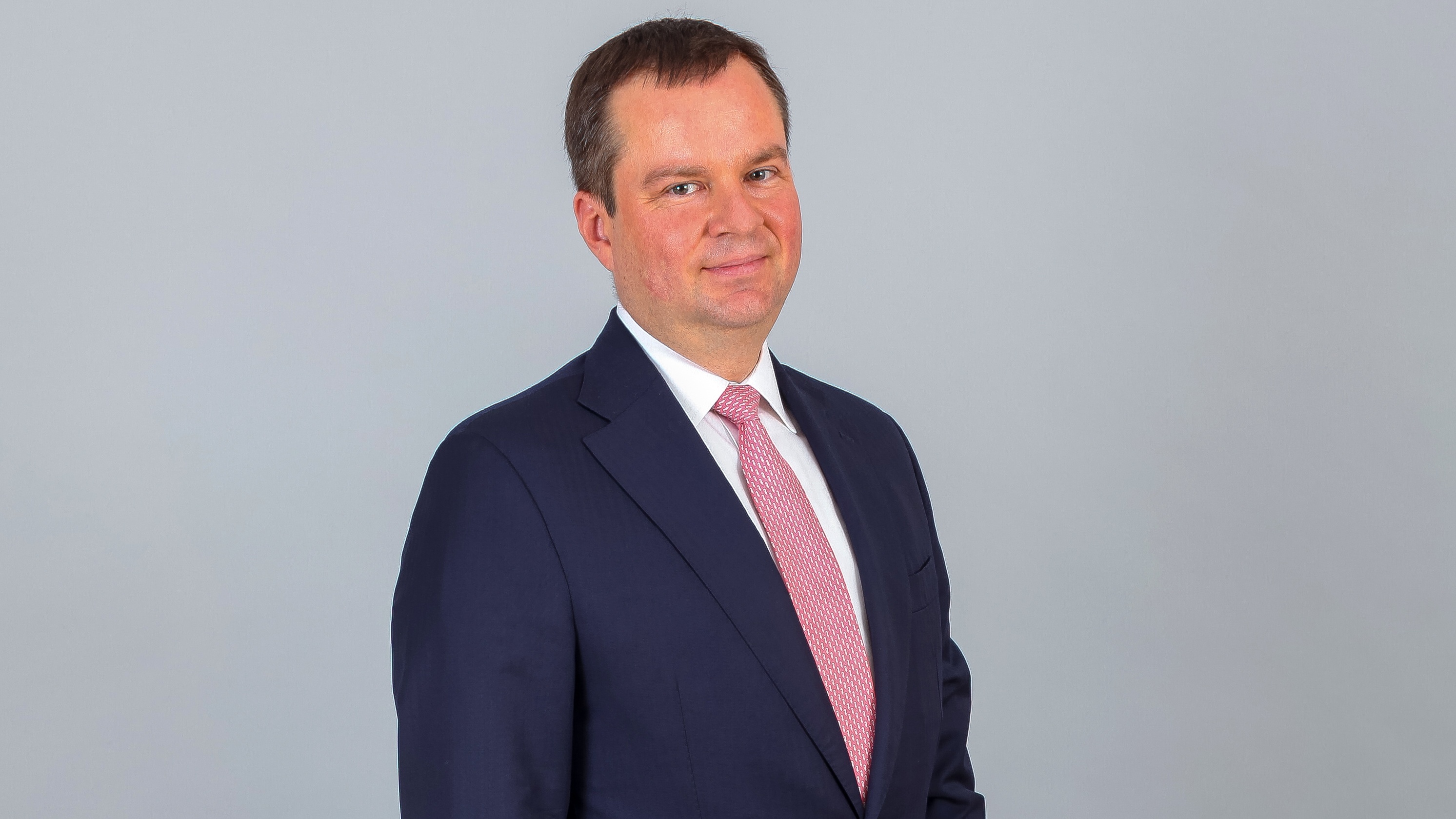 Alexei Moiseev, Deputy Minister of Finances (Minfin) told Russia 24 that he does not rule out that digital financials assets will be introduced on the Russian currency exchange and therefore will be changeable to the Ruble, the Russian official currency, reports Tass.

“It is possible that later on an exchange will be installed. In that case, cryptocurrencies will have the same status as foreign currencies. Thus it will be allowed to change them to the Ruble in certain places. However, cryptocurrencies per se cannot be used for buying, selling, or providing services,” he said.

Moiseev noted that if this happens, then a currency exchange rate, either fixed or flexible, will be established. This, in turn, will depend on certain factors, that he did not elaborate, and the structure of the exchange as such.

At the same time, the deputy minister emphasized that Minfin will not reconsider its decision: cryptocurrencies cannot be used for making payments in Russia. This function is reserved for the Ruble. In an attempt to enlighten the public he also said that the Ruble is not only distributed as notes but also online, “there are Ruble-based digital wallets. The formats of these wallets might change but it is the Central Bank which should be issuing the currency in the first place. We cannot establish multiple emission services in the country.”
Besides, Moiseev commented on the digital currency law which was adopted by the Russian Duma (the lower house of the Parliament) in its first reading on Tuesday. Among other things, it contains provisions on how to regulate the market, execute contracts, including smart contracts, conduct ICOs, and protect the market players.  It also contains such terms as “digital money” and “cryptocurrency” even though it is explicitly stated that they constitute an illegal payment method.

Moiseev also explained how this law interplays with the sanctions which were imposed on Russia after it annexed Crimea in 2014. He said that while it does not aim to circumvent them, it does give such an opportunity.

“Let’s talk about places which have trouble with securing investment, like Crimea and Sevastopol. A person willing to open a cafe there has a hard time finding cheap money. ICO can fix that,” said Moiseev.

The statements made by Moiseev come after the Russian Supreme Court forces reversal over crypto website censorship. Besides , recently Olga Skorobogatova, first deputy governor of the Central Bank of the Russian Federation, stated that blockchain technology remains immature.

At the same time, it is noteworthy that tomorrow Russia is hosting a blockchain conference, “Digital economy in Russia. Non-standard payment methods,” in which the representatives of the Federation Council (the upper house of the Federal Assembly of Russia), deputies of the Duma and foreign ambassadors are expected to participate. 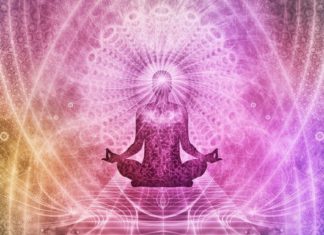 10 Reasons Why You Should Buy ONE

Piyush Tripathi - February 6, 2021 9
Harmony (ONE) is one of the most recent projects that's trying to unravel the issues of blockchain scalability. Harmony aims to create a fast...