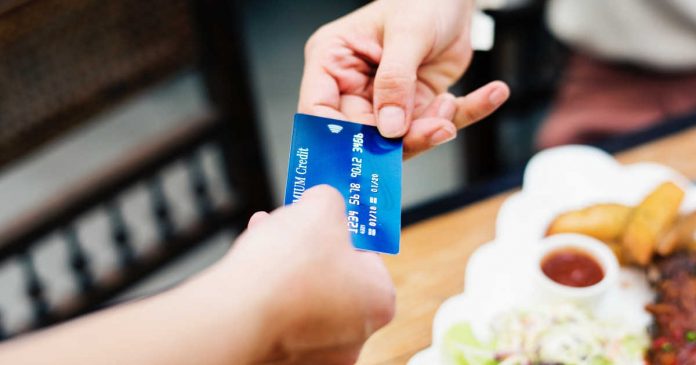 One of the tough aspects about cryptocurrency regulation is that companies constantly have to adjust, as governments rethink their perspectives about the emerging markets. In a bullish turn of events for Russia, it appears as though the Finance Minister has declared that cryptocurrency debit cards are legal.

Deputy Finance Minister Alexei Moiseev stated this during the Gaidar economic forum, which brings together not only executives from the finance sector, but politicians and academics, as well.

Russia has changed its attitude towards cryptocurrency various times, and there have been various high-profile politicians that have offered differing opinions about Bitcoin, for example. The obvious example is Vladimir Putin, who, in late 2017, seemed to emphasize the fact that the digital asset was used by criminals, a stance often taken by those in the finance world who were skeptical of the legitimacy of cryptocurrency markets.

Interestingly enough, Putin seemed to shift his stance immediately once he realized that a cryptocurrency could potentially help his country avoid sanctions. He supposedly mulled over the possibility early last year, and a Russian Bank ICO trial was conducted months later.

Similarly, it appears as though Moiseev has changed his tune, and acknowledged that he might have misjudged the idea of cryptocurrency. This isn’t surprising, considering that many countries in the world essentially view Putin as a dictator, and it is not rare for politicians to shift their views according to his.

Moiseev pointed out that while a man was prosecuted for paying with a crypto debit card at a cafe not too long ago, he believes that this was a legal transaction. In this manner, he has essentially stated that cryptocurrency debit cards are legal in Russia, which is quite a statement for those hoping for mass adoption in the region. 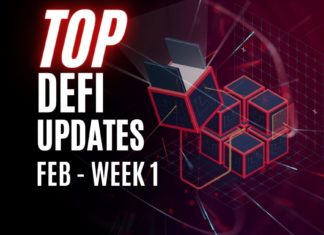 Racheal - February 7, 2022 0
The DeFi space has continued to grow exponentially. Rising to become one of the most important sectors in the blockchain and cryptocurrency space. This article...