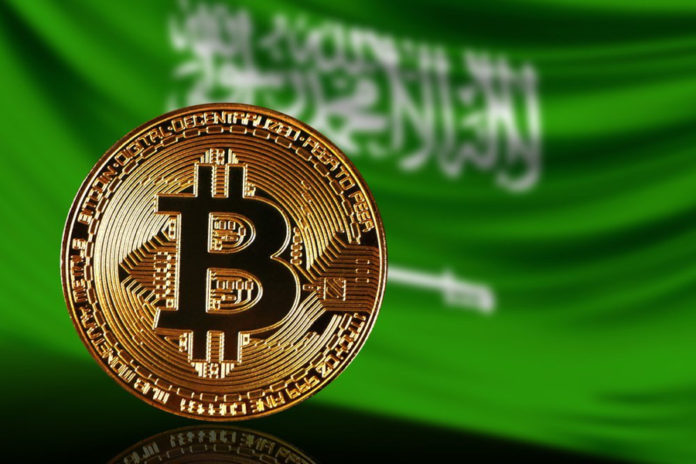 Early this year, a number of Saudi financial outlets have been linked to Ripple and XRP. According to several news posts, the Kingdom has been in talks with the Ripple team and even tested the technology. This week, however, the news came out that Saudi Arabia is launching their own native digital currency in 2019.

The news is remarkable, or maybe even ironic, since a committee within Saudi Arabia’s central bank, the Saudi Arabian Monetary Authority (SAMA), announced in a statement on August 12 that using Bitcoin and other cryptocurrencies is illegal in the Kingdom and no parties or individuals are licensed for such practices.

The statement by the Standing Committee for Awareness on Dealing in Unauthorized Securities Activities in the Foreign Exchange Market said:

“The committee warns all citizens and residents about drifting after such illusion and get-rich scheme[s] due to the high regulatory, security and market risks involved, not to mention the signing of fictitious contracts and the transfer of funds to unknown recipients/entities/parties.”

It now seems that Saudi Arabia has been undergoing development for their own digital currency, which is currently being reviewed by the Saudi Arabian Monetary Authority. In terms of time frame, it is anticipated to hit the market by 2019. The willingness to move forward with its own native coin was perceived as a way to enhance the cross-board payments system across the country.

For now, other virtual currencies including like Bitcoins are still not approved as official currencies in the Kingdom and no parties or individuals are licensed for such practices by the countries regulators.

Ruma - May 18, 2021 0
We are creating a detailed guide on how you can store DOT into a Ledger and carry out Polkadot staking from the device. In...