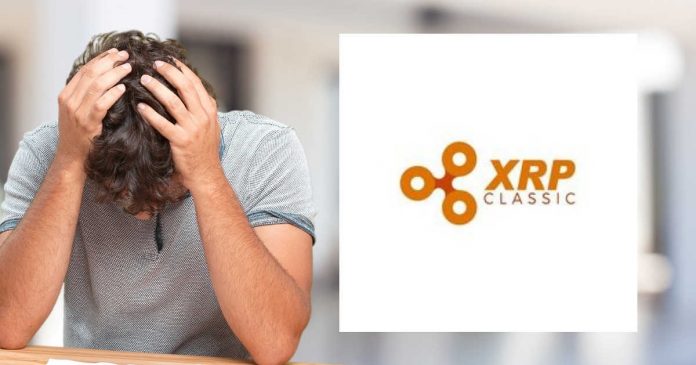 Is XRP Classic a real token or an obvious scam? According to certain supporters of the XRP community, it would be wise not to touch “XRP Classic” (XRPC) for now.

The crypto space is known for countless scams. The danger? Recent years have shown that despite all the warnings, crypto investors still dump their money in any project they can find, just with the hope to “hit it big”.

This week a new XRP token suddenly popped up and it’s called “XRP Classic”. The token, not created by the Ripple team, is an Ethereum ERC-20 compliant token and has already seen some trading volume over the last 24 hours. Furthermore, the token has been listed on crypto exchanges Mercatox and EtherFlyer, trading under the symbol XRPC.

According to the XRP Classic’s whitepaper, it is a platform designed to create a new marketplace for freelancers. As stated in the whitepaper:

“XRP Classic is a modern age freelance marketplace created with the aim to resolve all such issues faced by traditional freelance industry and enable seamless, risk-free connectivity between freelancers and buyers at minimal costs. It serves as a state-of-the-art peer-to-peer marketplace for offering and hiring services without involving a middleman and allow them to create potential long-term collaborations with freelancers getting a fair share for their efforts while buyer getting quality work at optimal rates.”

The red flag: the XRP Classic website features a partners section with three images that lead nowhere. Furthermore, no information about the official team is given and the phone number shown is from Bangladesh.

In an angry tweet XRP supporter AleXRP (@Alexcryptox) asked why a big website like CoinMarketCap listed the token, which had no real trading volume before that time. People looking for XRP on CoinMarketCap might get confused and start buying.

WHAT SCAM IS XRPCLASSIC AND WHY IS COINMARKET CAP LISTING IT!!!

This is a prime example of why we need regulation to save people from this! pic.twitter.com/psgFXPeFe7

Although some users suggest that XRP Classic might just be a harmless joke, another XRP supporter known as RippleyMoon on Twitter, observed that XRP Classic already had 4,000 followers – which she said was “disconcerting.” After looking online, Altcoin Buzz found that the Telegram Chat for XRPC has now even exceeded 4800 members!

Regardless if this project is real or not, it shows that crypto investors are too easily getting fooled and believe any project that comes up with a whitepaper. As Altcoin Buzz we would like to say: please always do a lot of research before investing and, above all, be safe! 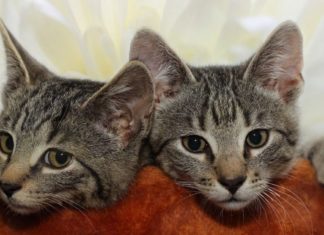