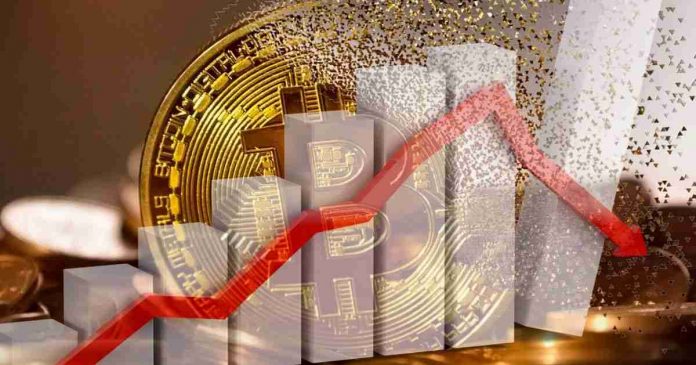 When everyone was bullish about Bitcoin, Peter Brandt, the veteran commodity trader made a prophecy. But it seems nobody paid heed. Back in September 2019, Peter predicted, Bitcoin would bottom out in Feb 2020 and his prediction was quite accurate – $5,500. And we witnessed that in the last 24 hours.

Unfortunately, his recent prediction is knee-jerking. According to Peter’s unbiased interpretation, BTC might land up under $1000.

If I interpret the chart without bias, I would say sub $1,000

From January 2020 to February 2020 we saw phenomenal price growth. Blame it on the Coronavirus outbreak or the global economic meltdown, BTC price has lost all the 2020 growth and plunged even lower.

On March 8, Crypto enthusiast @EASYMONEY75  also predicted some similar patterns. That’s because he believed the parabolic run from $6,400 – $10, 500 was not a true one. And we have more reasons to believe him now.

According to Peter, a true parabolic run never loses the accelerated slope. But we witnessed BTC losing the Jan-Feb 2020 parabolic growth in a very short span of time. Additionally, @EASYMONEY75 expected Bitcoin to hit a bottom by unhanding 80% of the parabolic growth. And that is what we saw.

What is the new low?

When someone asked Peter whether $5,500 is the worst we will see, his prediction shook the BTC believers. For now, Peter believes, Bitcoin might plunge below $1,000.

Dan O’Brien was inquisitive about what does Peter sees in the charts that everybody is missing. To this, Peter answered that he always believed there were 50% of BTC crossing $100,000 by 2021. And another 50% chances were for Bitcoin going to ‘0’. As soon as BTC lost the $7,500 support, his belief in BTC heading to 0 strengthened.

All we can do at this time is to stay strong and watch which way would Bitcoin settle for the time being. 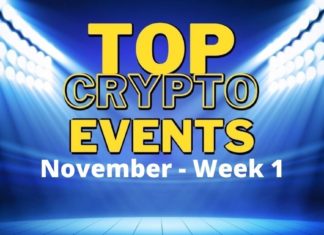 Racheal - November 1, 2021 0
Last week was a pretty good week for the blockchain space, with cryptos like Shiba Inu recording massive price increases. Also, many analysts are...