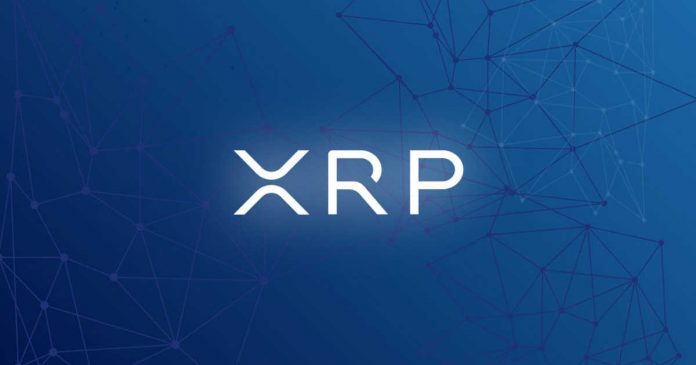 As per a study conducted by analytics firm Coin Metrics, three major discrepancies have been identified between what was publicly reported by Ripple and what was visible on the XRP ledger:

On December 16th, 2017, Ripple placed 55 billion XRP in an escrow account. It announced that “We’ll use Escrow to establish 55 contracts of 1 billion XRP each that will expire on the first day of every month from months 0 to 54. […] We’ll then return whatever is unused at the end of each month to the back of the escrow queue. For example, if 500M XRP remain unspent at the end of the first month, those 500M XRP will be placed into a new escrow account set to expire in month 55”

However, the amount reported in the quarterly report vs actual Ledger differed.

Repeating Ripple’s description of escrow mechanism, “For example, if 500M XRP remain unspent at the end of the first month, those 500M XRP will be placed into a new escrow account set to expire in month 55”

This would have made the XRP distribution curve as follows: 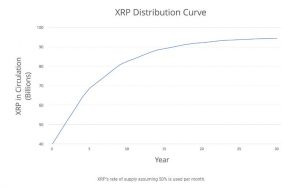 According to Ripple’s original description of the escrow mechanism, all of the unused funds in month 1 of the scheme should have been scheduled to release in month 56.

The new mechanism has changed the XRP distribution curve as below: 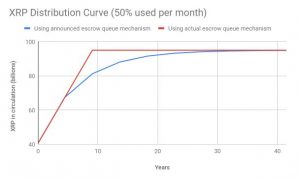 This modified scheme has in effect accelerated the release schedule of XRP, compared to the strict escrow scheme.

On November 16th, 2018, 200 million XRP owned by other party account rNfwFmsgBRrtqQDcWtFAJMzK2P1yCs7XPy (who had received the XRP from an address known to be associated with Ripple) was escrowed into 40 contracts of 5 million XRP each, expiring semi-monthly on the 1st and 15th of each month between December 1st, 2018 included to July 15th, 2020 included.

Clarification was sought by Coin Metrics from Ripple on the above points. The initial response was delayed.

David Schwartz, CTO of Ripple have now replied to Coin Metrics via a series of tweets:

“This is simply a timeline issue. We tweaked the timeline in 2018 to reflect transactions that happened each month of the quarter rather than linking returns to date of initial escrow release. Ex: a March escrow release returned in April is considered a Q2 event, not Q1.We plan to add some additional language in future markets reports in our continued efforts to be the most transparent in the industry”

Regarding the chatter about reporting methodology around XRP escrow in @Ripple's quarterly XRP Markets Reports: this is simply a timeline issue. 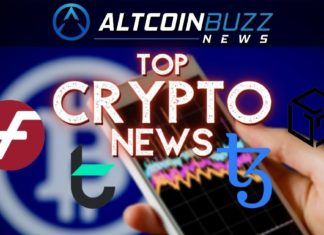 Four ways To Deposit Crypto In Binance Without Fees